Chat with us, powered by LiveChatTop-performing Glen Waverley schools add plenty of value to homeowners

Buyers have splashed tens, if not hundreds of thousands more, to secure homes in sought-after school zones, compared to those located outside these catchments.

While the academic excellence of Glen Waverley Secondary College (GWSC) has led to large windfalls for homeowners in the school zone, coveted primary schools are increasingly the focus of families, local Barry Plant agents said.

“Many parents prefer to send their younger children to a good state school and then choose a private or independent Catholic college for their secondary education,” one agent said.

The premiums paid by aspirational families, both local and from overseas, for homes in popular school zones have been consistent over a long period, according to Barry Plant Glen Waverley sales manager Tony Ievoli.

“For at least 20 years, Glen Waverley’s good public and private schools have attracted families who place a priority on education,” he said.

“Those families who have moved into this suburb have also improved the schools.”

Many newcomers are keen for their children to enjoy a first-class education while paying state school fees while others are happy to pay higher private school fees, Mr Ievoli noted.

The quest for academic and co-curricular excellence is starting early, at the prep and primary school level in the suburb.

It has become competitive to enter coveted primary schools, with many new migrant families buying or renting homes in designated neighbourhood zones.

The suburb has several state schools to choose from, including Glendal, Camelot Rise, Glen Waverley South, Highvale and Mount View Primary. There are also independent Catholic primary schools and the junior school of Wesley College.

At senior level, GWSC is joined by Brentwood Secondary as top choices for many families buying into the suburb.

Sales data in 2021 showed that there is a difference of nearly $400,000 paid by buyers between properties in and out of the GWSC catchment.

The median two-bedroom-plus house price in the GWSC boundary reached $1.617 million in 2020, well above the suburb median of $1.291 million, according to Real Estate Institute of Victoria data.

House prices in the school zone have more than doubled since 2009, when the median price was just $760,000.

Glen Waverley is regarded among the most-sought suburbs in the Monash council area, with strong property price growth in line with the area’s overall infrastructure and economic development.

First settled in the mid-19th century and later developed with orchards and farms, the area once known as Black Flat was renamed Glen Waverley in 1921.

Housing development grew quickly from the 1950s, meeting the needs of those relocating for inner city areas.

From the 1970s, the suburb became popular among migrants and recently has attracted arrivals from China and India.

Glen Waverley is also an auction hotspot with strong clearance rates, and many of its streets have become millionaire rows with homes selling for seven-figure prices.

Among the most sought-after streets in recent years is Rose Avenue, which adjoins the large Wesley College campus along High St Road.

In 2013, when the college subdivided and sold off blocks of land for housing, it resulted in a buying frenzy among investors and owner-occupiers.

The blocks initially sold for $950,000 each but more recent transactions have been in the $2.5 million range.

Most of the blocks have since been turned into luxury homes, usually of French provincial style, which can currently fetch $4-$5 million.

Nearby properties have also sold very well, with 10-12 Barbara Avenue, located close to The Glen Shopping Centre and in the GWSC zone, fetching $5.08 million in 2016.

It had previously sold for $2.42 million in 2013 to give the investor a stunning $2.5 million price gain in less than three years.

Prices for blocks close to The Kingsway dining and café precinct have also soared in recent years, with a record $5.05 million set for a house at 50 Montclair Avenue in 2015. The residential property had been rezoned for high-density development prior to the sale.

It is also a suburb with a high turnover of homes, with 475 house sales reported in the year to July 2021.

Based on five years of sales, Glen Waverley has seen a compound growth rate of 3.7 per cent for houses and 5.0 per cent for units.

Check out these auction and private sale listings by Barry Plant Glen Waverley for properties close to popular schools. 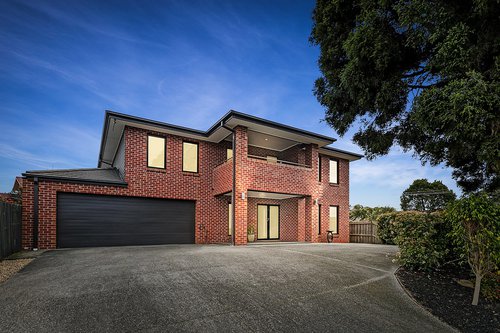 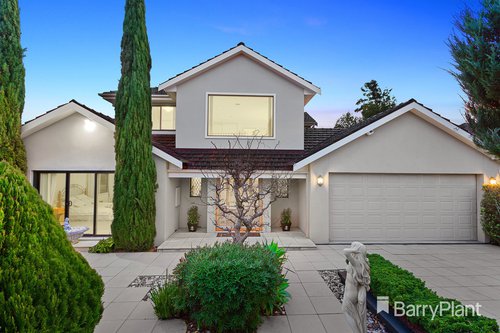 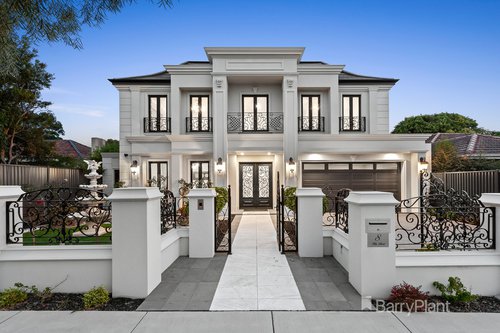 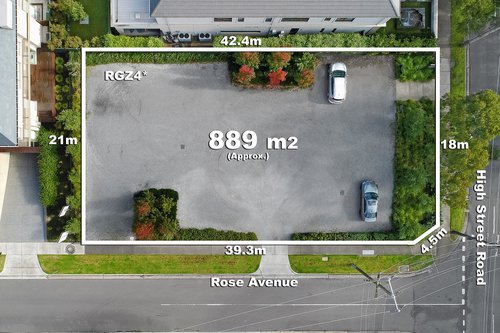 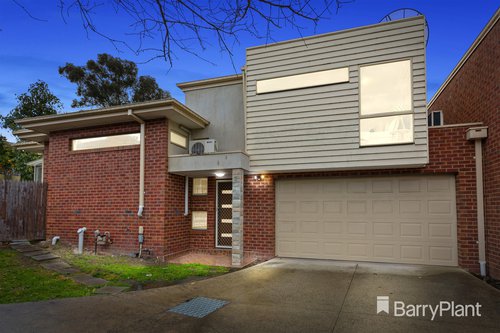 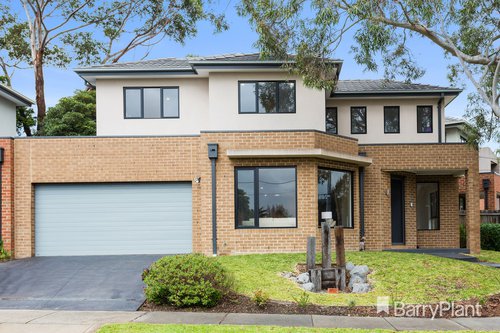 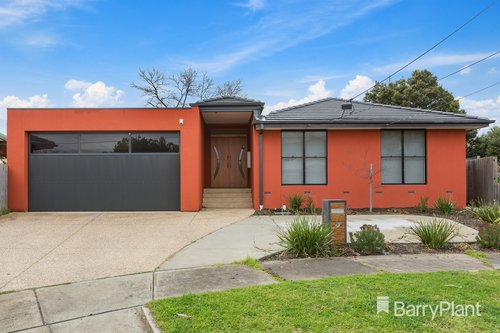