Chat with us, powered by LiveChatWhitehorse houses’ stunning price gains in 2021

Many houses in Whitehorse made six-figure gains in 2021, according to data from the Real Estate Institute of Victoria.

While many houses earned more than $500 a day, sought-after Surrey Hills houses posted a daily jump of $1514, and it was among Melbourne’s top 10 best-performing suburbs. Part of the suburb lies in the neighbouring Boroondara council region.

Also increasing in popularity with buyers was Box Hill South where prices rose $805 a day with the median price jumping 23.2 per cent to $1,560,500 last year.

“Being in the Box Hill High School zone is a strong selling point and it is also close to Presbyterian Ladies College and shopping at Box Hill Central, Burwood One and Brickworks.”

The suburb, she added, features plenty of greenery, parks and a golf course, and is tightly held with residents tending to stay for long periods.

“Many of the buyers here also look for larger houses which they can renovate,” Ms Wang said.

A buyer splashed $1.81 million in late 2021 on 34 Asquith Street, Box Hill South, and will demolish the house and build two townhouses for home occupation and sale. 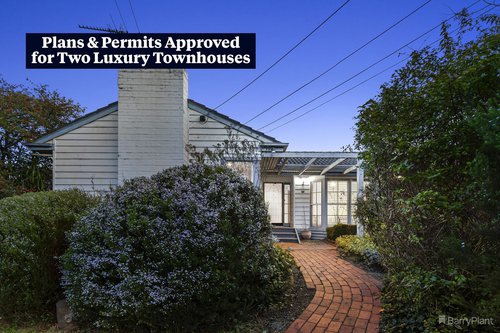 “It was a very strong result because it was just land value,” Ms Wang said. 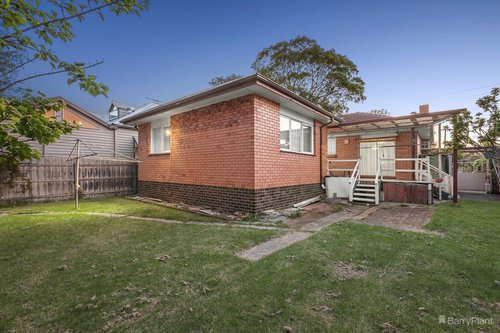 “Blackburn South is sought-after because many of the blocks of around 600sq m cannot be subdivided and it attracts plenty of families who stay for 20 to 30 years,” said Ms Wang, who lives in the suburb.

“Parts of the suburb fall within the Box Hill High School zone and this has helped prices grow fast.”

The price boom saw 35 suburbs post daily jumps of $1000 or more, with some of the best performers on the Mornington Peninsula and East Melbourne.

But such growth was not sustainable, REIV president Adam Docking said, and he expected a more balanced market this year.