Out of Town: Boom time for Ballarat real estate 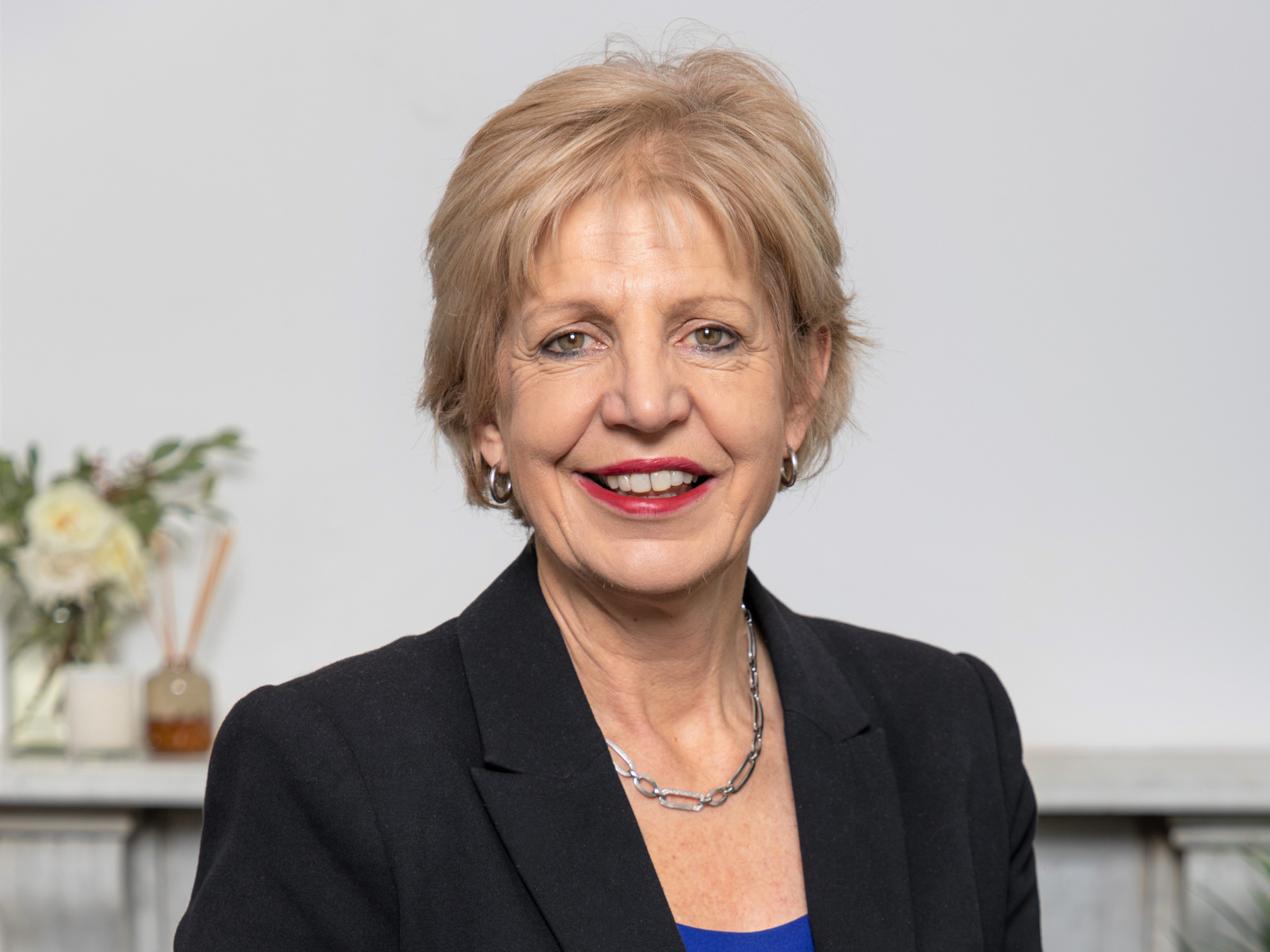 “I enjoy everything about Ballarat,” says Jackson. “There’s very little traffic, there are lovely tree-lined streets and lots of interesting things to do. It’s just lovely.”

Ballarat was once the centre of the world.

Following the discovery of gold in 1851 (at Poverty Point, ironically), tens of thousands of miners rushed to Central Victoria, their pickaxes and back-breaking work creating a city resplendent in the architectural trappings of wealth.

And while the gold rush inevitably dried up, exactly 170 years later Ballarat is once again a bona fide boomtown – although lady luck is less of a player this time around. In fact, it’s safe to say that the regional city’s popularity and growth are based on the fundamentals of position and opportunity.

Plenty of people in Melbourne’s outer suburbs have far fewer services and amenity – and a grinding commute to deal with – without the lifestyle factors that have seen Ballarat regain its crown from popular central Victorian tourist towns such as Daylesford.

It’s the home of third-wave cafes, bars tucked down cobblestoned laneways and excellent restaurants, along with an art scene anchored by important events such as the Ballarat International Foto Biennale.

“People move to Ballarat for half the mortgage but double the house,” says Yvonne Jackson of Barry Plant Ballarat. “It’s a fairly simple commute back to Melbourne but COVID has, of course, given people more flexibility in only going into the office maybe two times a week instead of five.”

Like Geelong and Bendigo, Ballarat is forecast to increase its population significantly over the next decade – state government figures say its 160,000 in 2016 will swell to 210,000 by 2036 – but Jackson says the city is well-placed to receive them.

There are growing housing estates on the city’s outskirts, while public initiatives such as the Ballarat GovHub – a $100 million construction project nearing completion aimed at reviving the Ballarat CBD by relocating 1000 jobs from Melbourne – will boost business confidence.

Those relocated workers, and anyone else who joins the new Ballarat gold-rush, will have plenty to enjoy in a regional centre where vibrant striped umbrellas strung over laneways have become a municipal motif.

Getting your garden vertical...