An auction result that keeps on giving

Whilst this week’s 100% auction result was a pleasing one, many of our readers would be aware that the Barry Plant network was recently asked to assist a very important ‘vendor’ by conducting this week’s special fund-raising auction of a brand-new house and land package as part of the ‘Home for a Cure campaign. 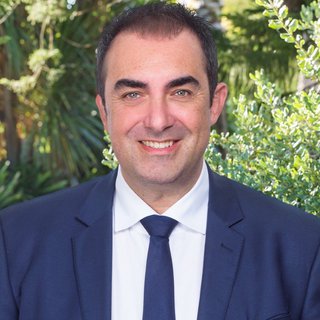 Our team was asked to conduct the auction, (as we did last year), of a brand new four-bedroom home which will be built by Simonds Homes in Mickleham on a homesite donated by Satterley, one of Melbourne’s leading land developers. With both the house and land being donated, this event is a major contribution to the ‘My Room Children’s Cancer Charity’ which raises money for the important cause of fighting children’s cancers.

On a local level, we saw strong attendances at many of our Open Houses this week, further confirming the impact of the ongoing shortage of available property and the growing demand from motivated buyers. This imbalance contributed to several strong results, including:

Obvious potential for future renovation proved to be a popular attraction in this four-bedroom home, with a large crowd turning out to watch six bidders compete at Saturday’s auction. The eventual auction result of $685,000 exceeded all expectations, including those of our happy vendor.

With schools and parks within a short walk, this three-bedroom unit offered a convenient low-maintenance lifestyle which appealed to local downsizers as well as investors and market entrants. This high level of interest produced an early offer prior to auction of just under $500,000 - a very pleasing one for a fifteen year-old unit with one bathroom.

Don’t forget, the official start of this year’s Spring market is now less than one week away, so if you’re keen to make the most of the current market conditions which are clearly favouring the seller, give the team at Barry Plant Gladstone Park a call this week on 9330 1088.

Greenvale confirmed as a ‘hot spot’