Well, it’s certainly been a memorable month for the team at Barry Plant Gladstone Park! When you think about it, it’s been a memorable year for everyone in Melbourne, but the past month has been an amazing one, and for positive reasons, which makes it even more special in a year like 2020. 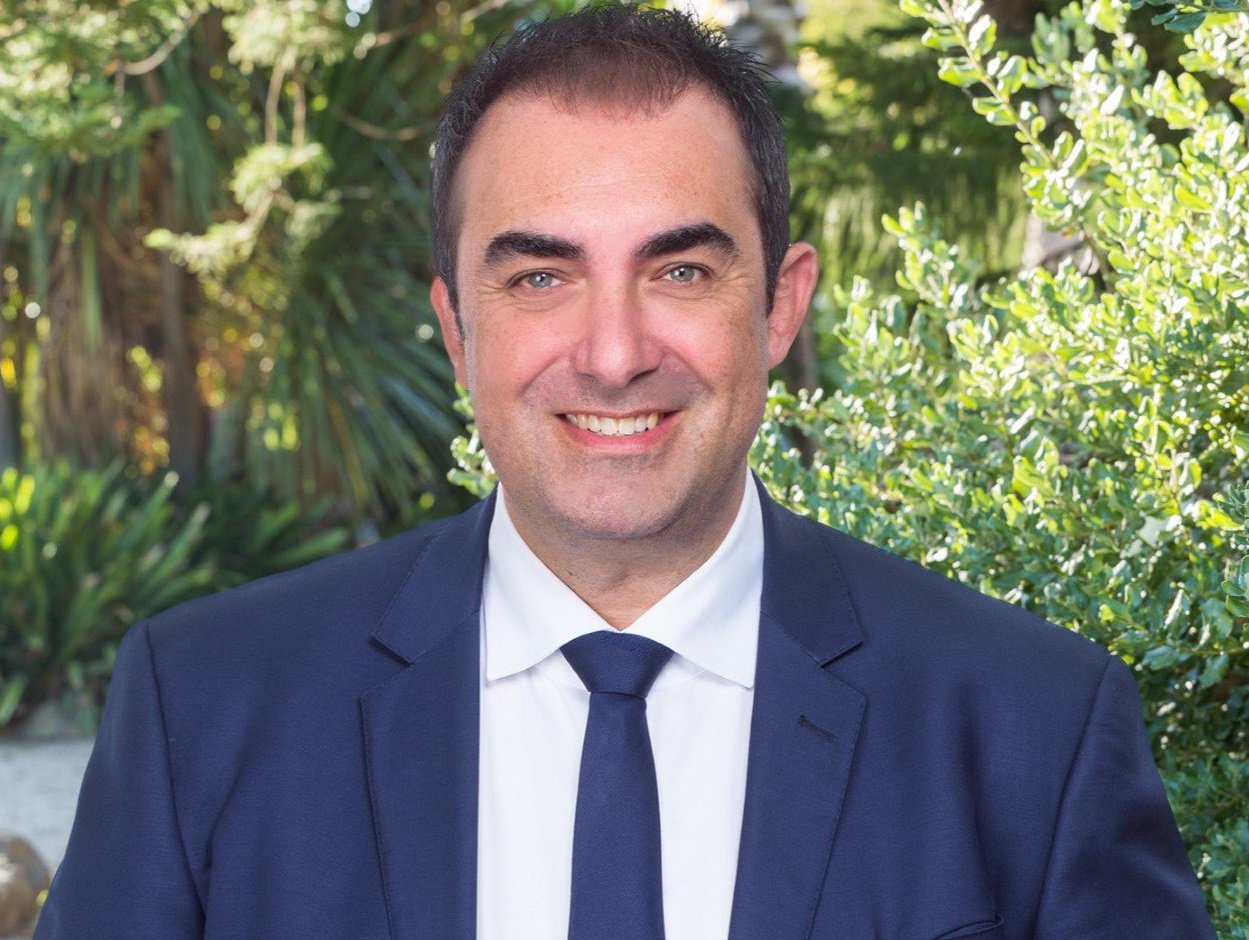 Firstly, I am pleased to report that despite the challenges of the pandemic, October turned out to be a record-breaking month for our sales team, with more than 30 sales being achieved for our vendors. This would have been a very satisfying result at any time, so to help so many sellers achieve their goals in the midst of the ever-changing social distancing restrictions was incredibly pleasing.

Of particular note was the performance of much-loved Sales Consultant, Ghizlaine Digby, who broke the office sales record when she put together 14 separate deals in the month! That’s Ghizlaine in the picture above, getting another strong result in Greenvale to kick off November.

Another highlight for the team occurred on Thursday night when the annual Barry Plant Awards for Excellence were announced. This event was a little bit different this year, being conducted online rather than at the usual black tie event, but the recognition that came to members of our Gladstone Park team confirmed just what a strong performance everyone has been putting in during 2020.

Not only Ghizlaine gain further attention when she was named among the Top 10 performers in the entire Barry Plant network in both the Top Seller and Top Sales Performer categories for agents without a PA, but Phong Ho was also named among the Top 10 Listers in the network in the same category. When you consider that our network is the most successful sales team in Victoria, that’s quite an achievement for two people in the same office.

On top of this sales success, our own Sosan Brown was nominated for the title of Property Manager of the Year, reflecting another impressive performance in the rental market as well.

Awards like these are particularly relevant for local property owners as it confirms that no matter what kind of property advice you are after, you are dealing with genuine market leaders when you talk to members of our team. So if you are looking for assistance or advice, be sure to give us a call this week on 9330 1088.