8 out of 8 reasons clients are smiling

As the Autumn property market in Melbourne continues to produce results that are leaving many observers reaching for new superlatives, our team at Barry Plant Moonee Valley was able to achieve another 100% auction success rate for our vendors. 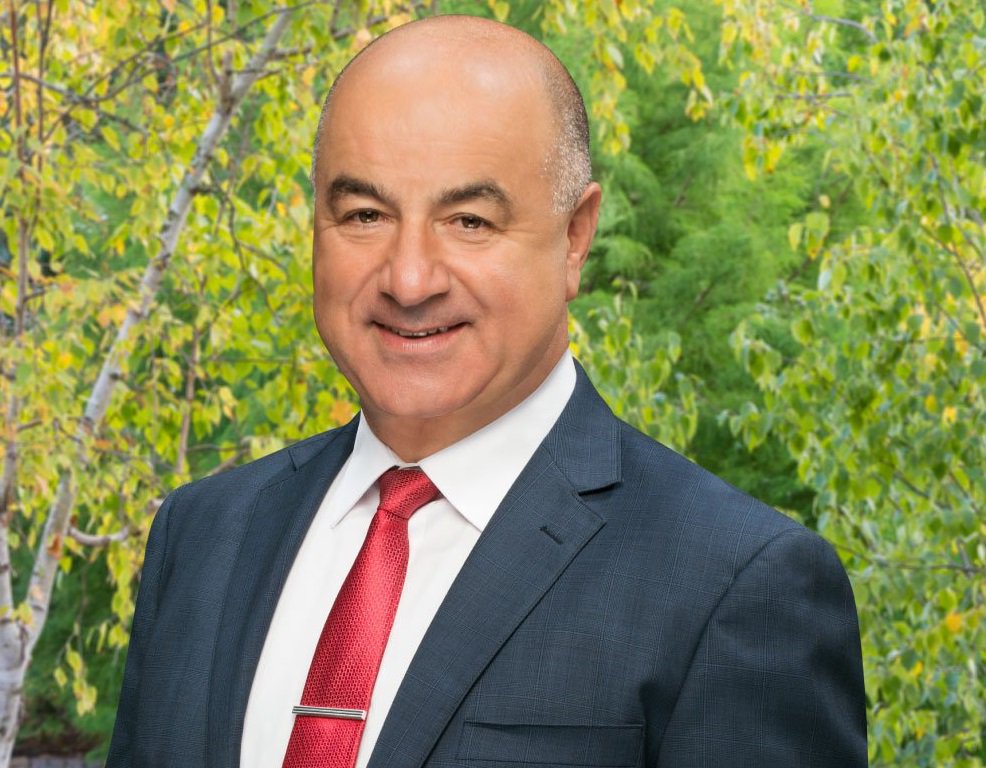 Not only were all eight of this week’s scheduled auctions successfully sold, but many of them also reached prices that exceeded the vendors’ expectations by as much as 10%.

Here’s a run-down of some of our recent results:

Airport West: 5/180 Parer Road. A mix of first home buyers and investors showed the most interest in this modern two-bedroom townhouse. Three bidders took the price to $570,000, which was above the vendor’s reserve price.

Airport West: 62A Victory Road. The value of experienced post-auction negotiations was proven once again when this three-bedroom villa was sold for just under $700,000 a few minutes after the auction was concluded.

Airport West: 25A Glenys Avenue. Originally planned for auction in 2020 until the lockdowns began, this as-new three-bedroom double-storey home achieved a pleasing conclusion to an extended story when it sold above reserve for $837,000.

Airport West: 2 Myrtle Grove. It was the future potential of this largely original home on over 580sqm of land that got most people excited, with five bidders taking the duel all the way to $1 million, more than 10% above our ecstatic vendor’s expectations.

Keilor East: 101 Arcade Way. This cutting-edge four-bedroom town residence with a reserve running down one side (pictured) certainly got people talking when the bidding soared well past the reserve to settle in an impressive $1.3 million sale.

Maribyrnong: 14/7 Fabian Court. Part of ‘The Palms’ development near the river and Highpoint, this dual-level two-bedroom townhouse attracted such strong interest that the vendors decided to accept a convincing early offer of $606,000 rather than waiting for this week’s scheduled auction.

The best advice I can give you if you are considering making a move in 2021 is not to wait. The current conditions are genuinely remarkable but, as they say in the classics, nothing lasts forever. If you would like a confidential discussion on how we can help you to maximise your result this Autumn, don’t hesitate to give us a call at Barry Plant Moonee Valley this week on 9319 1700.

We’d love to be of assistance.

Post-Easter bonus for many local vendors.