If you’ve followed these weekly posts during 2020, you’ll know that we were very confident about a strong finish to the year following the easing of the lockdown restrictions. However, even the most optimistic of forecasts would not have tipped the remarkable results our team has been achieving in the past couple of weeks. 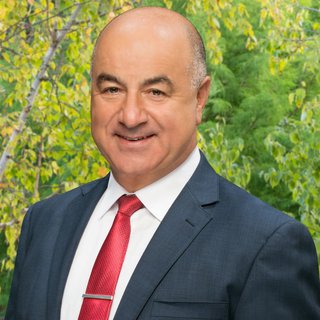 Make no mistake, with over a dozen auctions still to be conducted by our team before Santa arrives, we appear to be on track for our busiest December on record.

The highlight of the week was probably the auction of a home in Essendon’s Mar Lodge Estate which had been in the one family for close to 50 years, and which soared well above the reserve. However, here’s a summary of most of the activity from the last week or so:

As we mentioned above, there are still some exciting opportunities for buyers before you start unwrapping your presents, so if you’d like to see what’s coming up, you can simply CLICK HERE...

Of course, if you are considering selling in the New Year and don’t want to miss out on the current strong demand from buyers in all price ranges, don’t hesitate to give us a call at Barry Plant Moonee Valley this week on 9319 1700.

100pc result confirms opportunity is there

New year off to a flying start

La Nina is coming – what's the state of your roof?