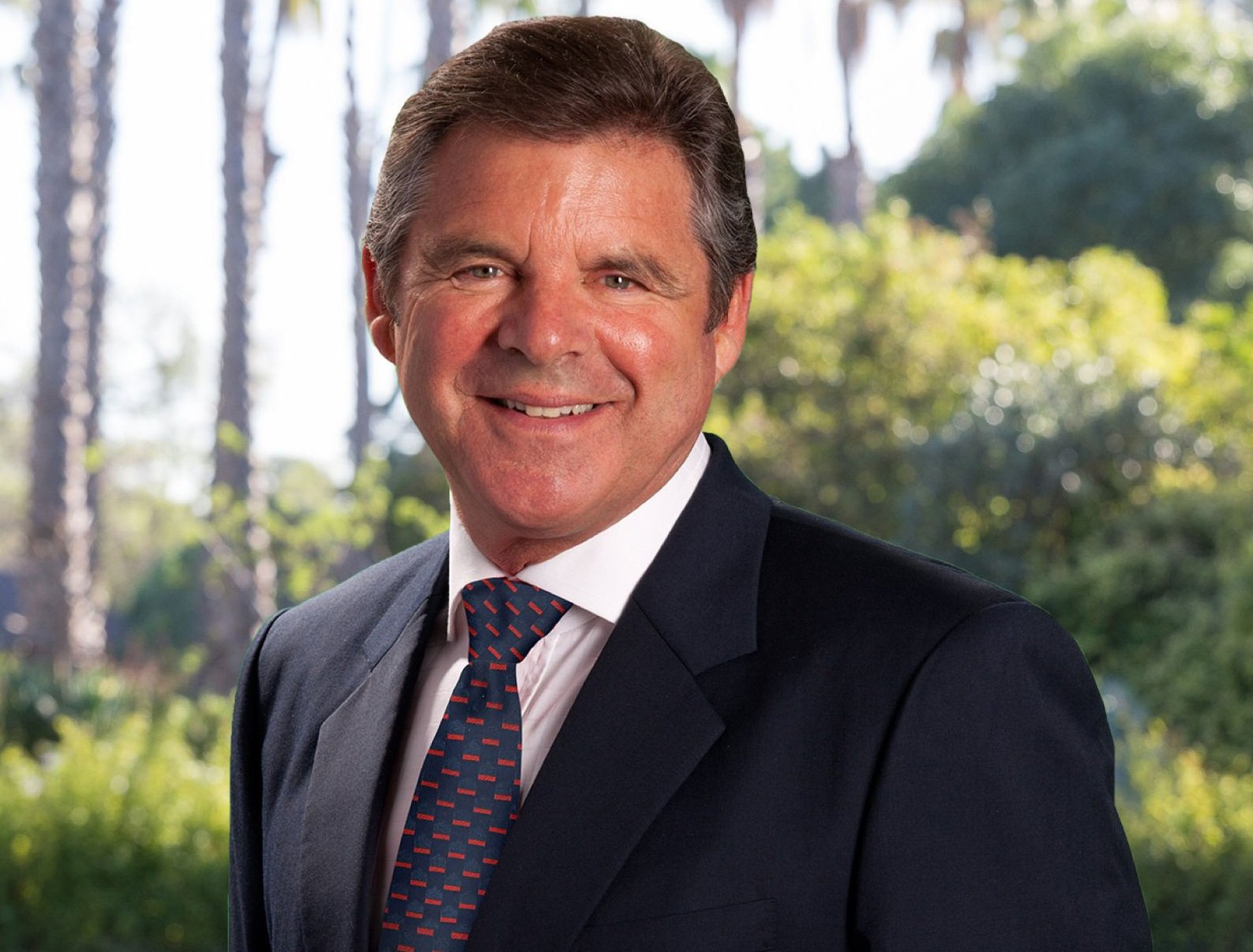 Barry Plant has spent his entire working life of 49 years in real estate starting in Property Management in 1969. He and his wife Karen, a qualified Interior Decorator, launched Barry Plant Real Estate in Templestowe, Victoria in 1979, quickly gaining a profile for innovative marketing and succeeding to the point where they took over their main competitor in Doncaster in 1981.

During the ensuing years Barry Plant Real Estate became an employer of choice for over 200 people and was renowned for high profile land auctions, new, established and prestige sales - all backed by award-winning marketing campaigns.

In 1982 they were approached to “branchise” their successful brand, systems and marketing expertise and that led to more than 20 company-owned and franchised offices being established, stretching from the north-east to the south-east of Melbourne’s suburbs.

However it wasn’t until Vic Care from the E J Doherty network, with a similar number of offices generally in the northern and north-western suburbs, approached Barry to join forces in 1999, did the real growth of the network start - rising to become Victoria’s most successful real estate franchise group and selling more properties than any other network. Today there are over 75 offices in Victoria and South Australia.

Barry is widely sought by the media for his opinions on market trends and is highly acclaimed as one of Australia’s leading auctioneers, having won the Victorian title in 2002 and been a finalist in the Australasian competition in 2003.

Barry and Karen sold their Doncaster sales office in 2009 in a planned succession, whilst retaining a share in the property management portfolio.

Today, both Barry and Vic, as directors and founders of The Barry Plant Group, play an integral part in the future direction of their franchisees, along with their fellow partners.