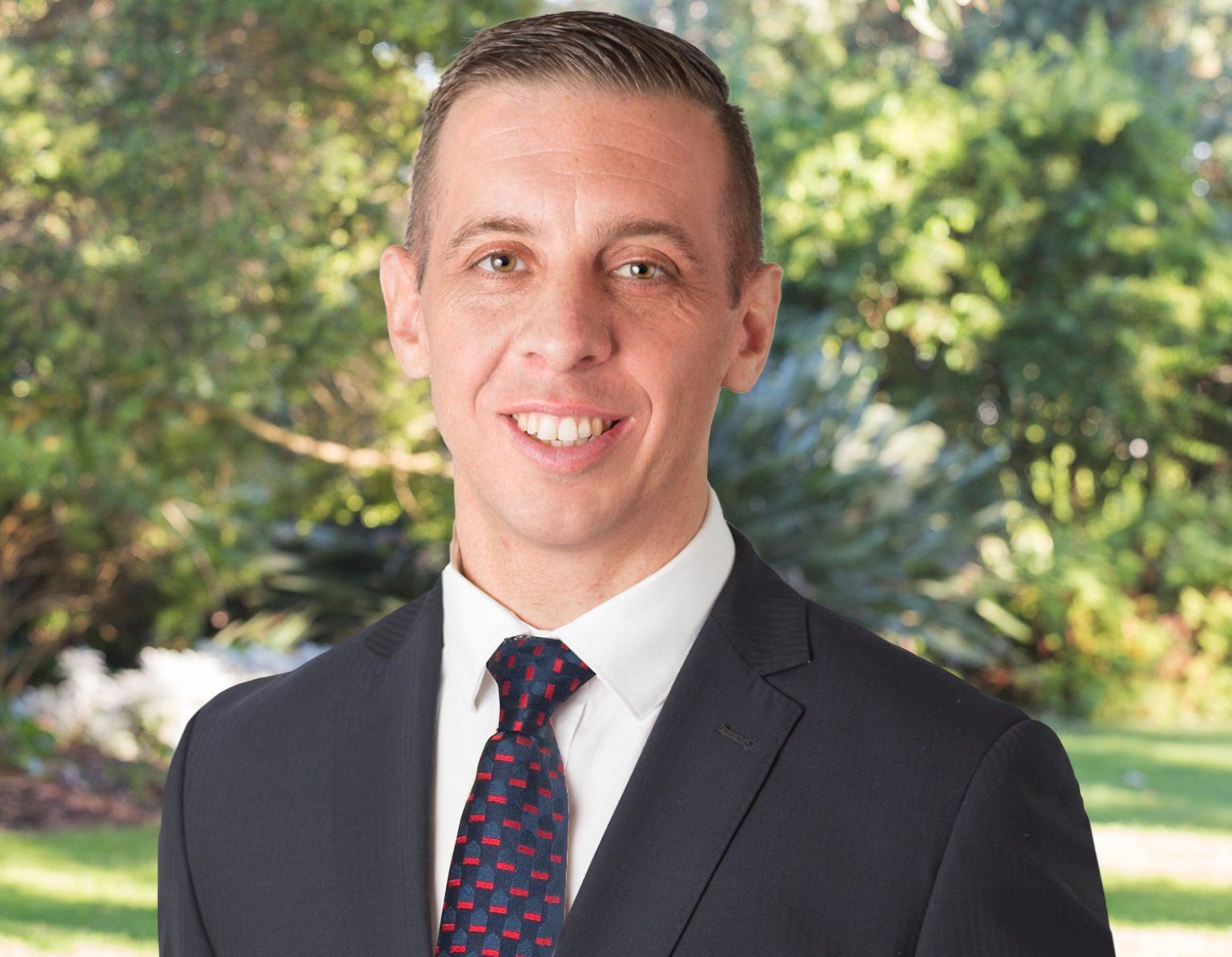 
Justin Barrot is well known within the community as a leader in the local Real Estate market. His passion for all things Real Estate is clearly evident, in fact most people that have had the pleasure of dealing with him would agree ‘he is one of a kind’! His enthusiasm and witty sense of humour make Justin a salesperson in demand. Having grown up in the area & still living locally Justin has worked for Barry Plant since 2005, his understanding and knowledge of the area is essential when negotiating record breaking results. His highly motivated work ethic and dedication to providing ‘Red Carpet Service’ has seen him rise to the very top of the industry and in addition to this he has also been recognised as one of the best in the business throughout 85 Barry Plant offices every year since 2007 (8 times ‘Diamond Club’ winner, 4 times ‘Top Seller’ & 5 times ‘Top Lister’). While his accolades speak for themselves, Justin realises his success would not have been possible without the support, trust and loyalty of his clients. Justin is also very committed to giving back to the community. He’s both a player and a member on the committee of our local football club & as an accredited auctioneer & being trained by 2 of the industry’s best auctioneers he is often seen at local charity auctions or sponsoring local identities or clubs and for those that have seen him in action, you would agree that his energy is infectious. His love for Auctions saw him become a finalist for the REIV auctioneer of the year in 2009 and he warmly extends his services to help out any local clubs or fundraising events for the future.