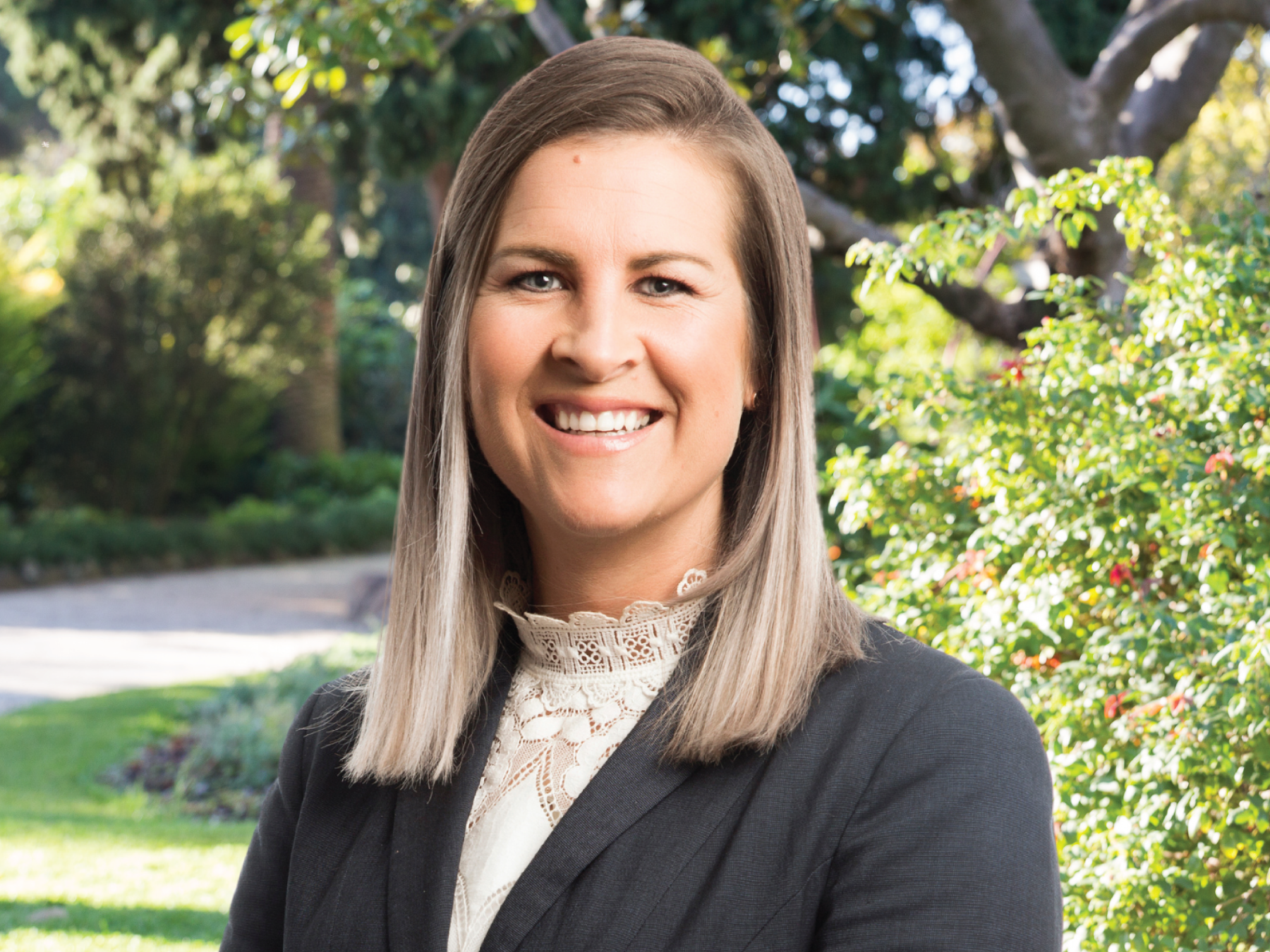 With drive, determination and focus – anything can be achieved!

Lana’s professional approach, dedication to providing quality service and ability to communicate with all types of people has seen her rise to become the No. 1 female agent within the entire Barry Plant network in recent years.

With nearly 18 years experience in the industry, Lana’s genuine enthusiasm, passion and commitment to provide outstanding service & trusting advice are the key attributes that have earned her a remarkable reputation throughout the community with a huge portion of her business being referred to her from past clients.

Sales is in Lana’s blood. She has watched her father, former part owner of Ferntree Gully Nissan, become the driving force behind the company earning the title of ‘Dealership of the Year’ throughout Australia on 10 occasions. Lana has learnt from her dad that with drive, determination and focus – anything can be achieved.

Lana has lived in Emerald for most of her life and attended Emerald Secondary College, Macclesfield Pony Club for 10 years and various netball clubs which lead her to become a State League player. She loves giving back to the community in various ways donating her time to fundraising events and mentoring programs. In 2008 she was involved in raising nearly $25,000 for cancer research.

Her highly competitive nature and determination to succeed are evident in Lana’s day to day operations, she enjoys introducing new people to the benefits that a country lifestyle can offer. Her honest approach and local knowledge of the area ensures that purchaser’s are aware of all of the benefits the ‘hills’ has to offer.

Ask anyone who has had dealings with Lana and they will tell you that ‘she truly loves her job and loves working for an office with a strong work ethic and a true team atmosphere.

Lana's goal is to prove to people that real estate agents can be trusted!

> No. 1 female sales person for the entire Barry Plant Network 2007

A word from Lana...
A word from Lana...
I am:
A passionate perfectionist with BIG dreams in my sights!
I proudly support:
The Geelong Football Club
Proudest moment:
Becoming a mum to my 3 beautiful children! Nothing could prepare me for the love I feel for them!
My perfect day would be:
With my gorgeous family of course including my high school sweetheart hubby! Family is everything!!
Something most people are shocked to know about me:
Exactly how long I have been in the Real Estate Industry!
My first job was:
I had many local jobs whilst growing up in the hills. In fact, my whole working life has been spent in Emerald!
I was born in:
Sydney, but have spent the majority of my life growing up here in the hills! (How lucky I am)
Barry Plant is:
Like a family. The support, training and networking is the reason we are the industry leaders! 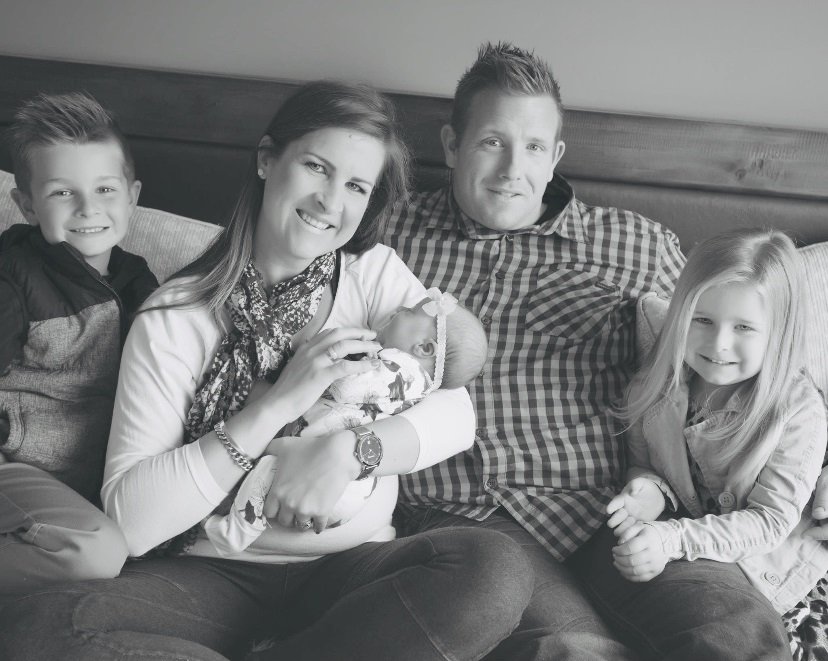