“Keep away from people who try to belittle your ambitions. Small people always do that, but the really great make you feel that you, too, can become great.”

Ned is one of the most recognised and awarded sales agents in Melton, having over 10 years' experience dealing with vendors and purchasers and achieving great results for both.

Many of Ned's clients have contacted him for repeat business, either selling to upgrade or looking for that next investment or dream home. Ned is highly regarded in the Melton area, his local knowledge, professionalism and efficient manner hold him in high regard with his colleagues and clients alike.

As our number one auctioneer, Ned holds a crowd's attention with up to date market knowledge, local facts and an engaging auctioneering style. Calling successfully every auction Melton office conducts. Ned has achieved many business certificates & achievements, including his achievement of being in Barry Plant's Top 10 Sellers & Listers (Australia wide) for over 6 consecutive years.

Ned holds his full Real Estate License, his Auctioneer's license as well as being a certified member of the Real Estate Institute of Victoria. This year Ned is teaming up with Ryan Gatt, a young energetic sales person willing to soak everything that Ned can teach him.

As an outlet Ned loves to spoil his two daughters, spend time with his with his family and friends, play in his band and going to the movies.

Some of Ned's Achievements include:

A word from Ned...
A word from Ned...
I am:
a hard worker!
I proudly support:
the Collingwood football club and Melbourne Victory.
Proudest moment:
becoming a father.
My perfect day would be:
at the beach with my young family.
Something most people don't know about me:
I love playing billiards.
My first job was:
at Safeway at age 15.
Barry Plant is:
is an amazing network that I have been proudly apart of since 2005. 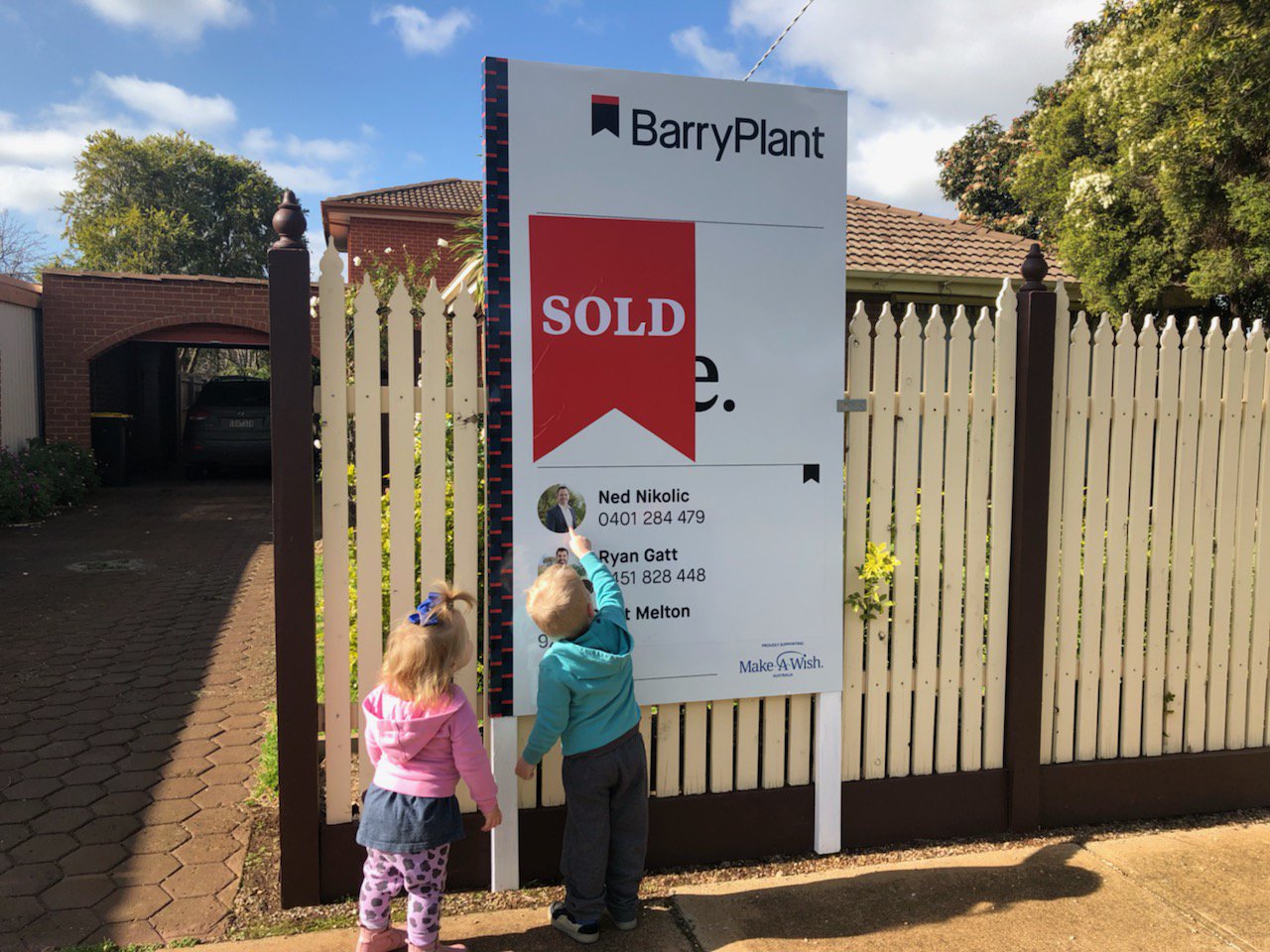 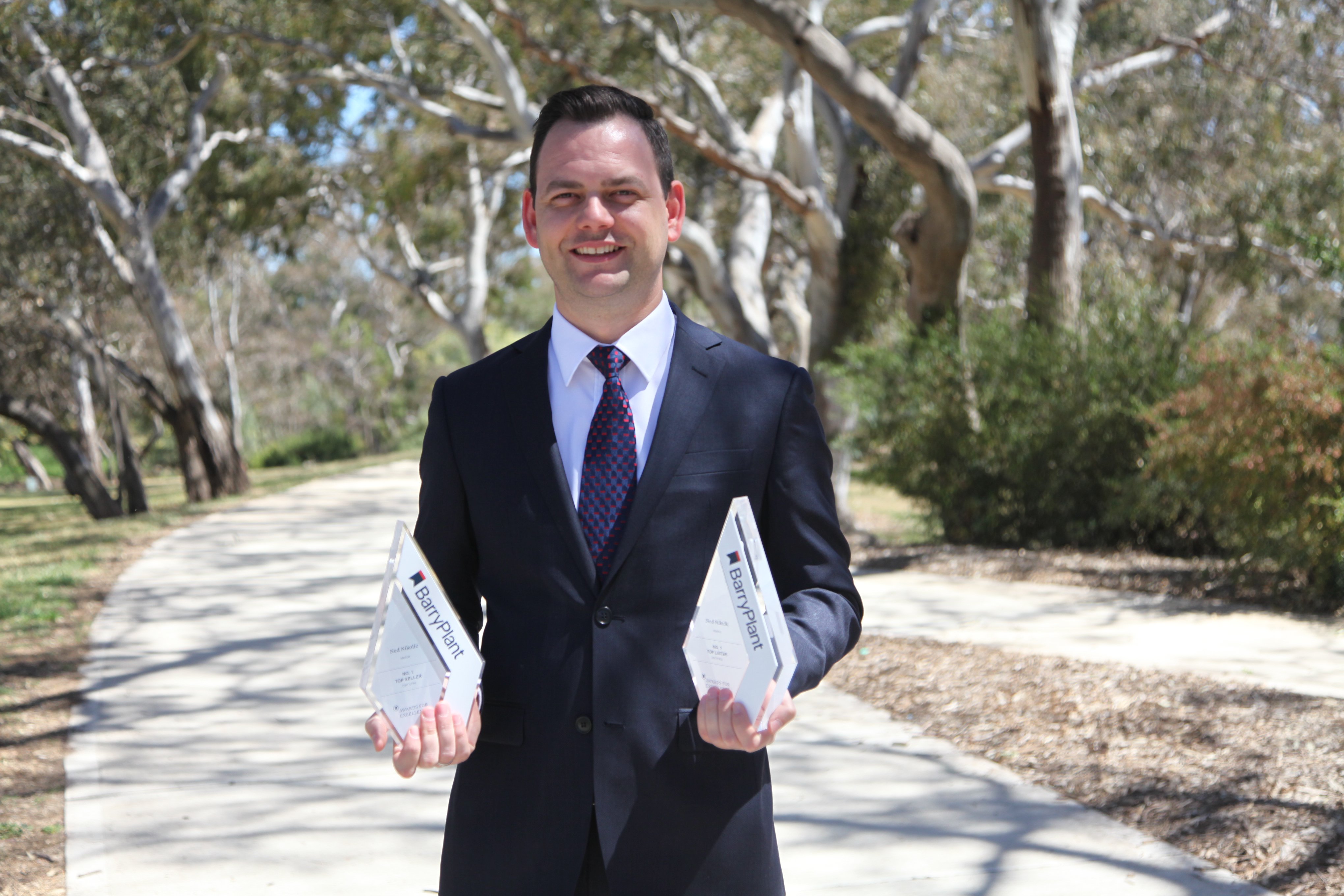 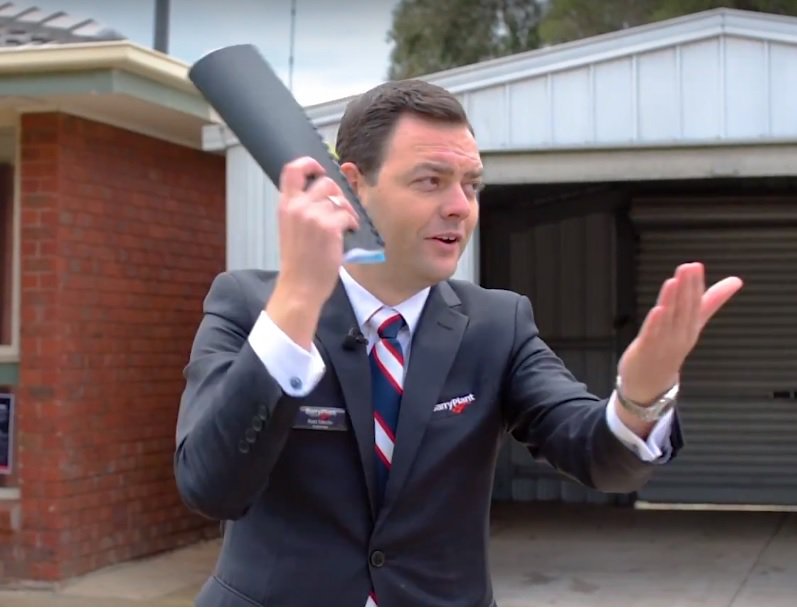 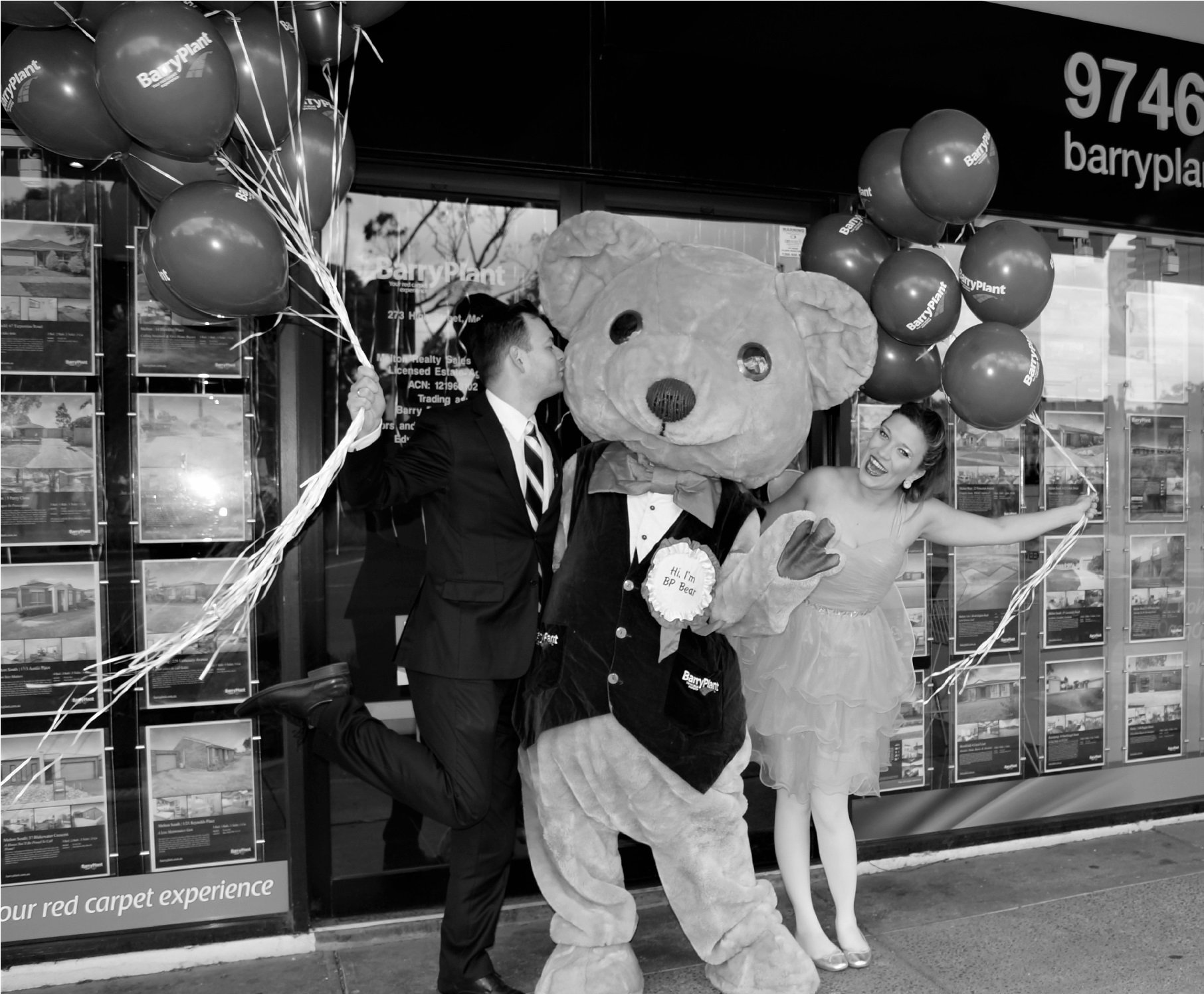 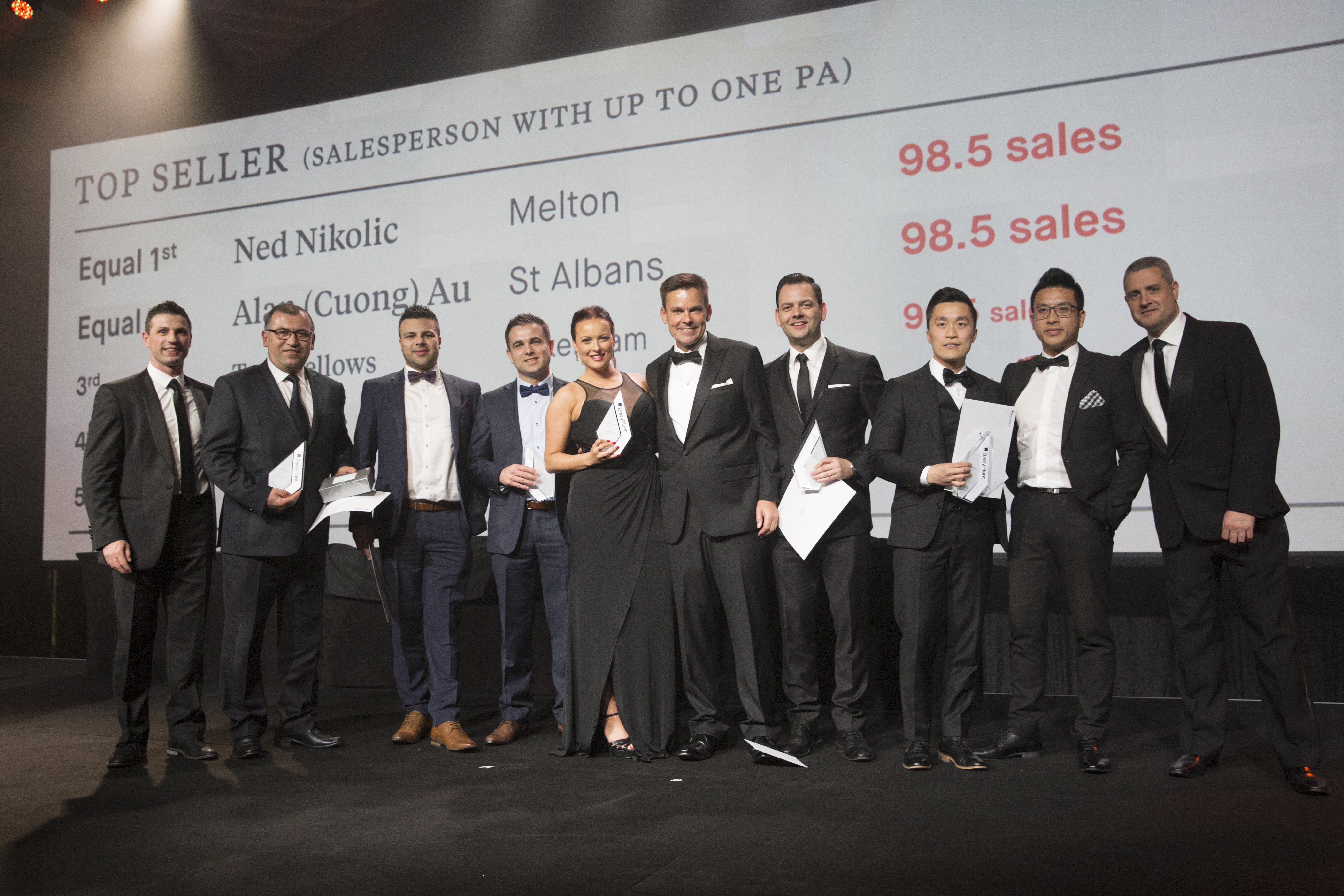