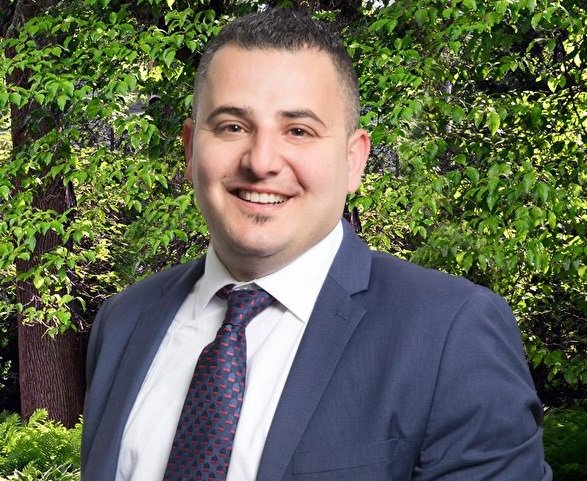 In 2009, Richard joined the real estate club, growing from strength to strength. Today Richard is a well-known leading real estate agent in the Hume area. Repeat business, client referrals, and achieving sales beyond expectation flow as a result of Richard's depth of knowledge, direct approach, his boundless energy, persistence and tenacity.

An extremely skilled and qualified agent with a marketing and finance background, Richard's focus, strong negotiating skills, and clever marketing ideas are the qualities that his clients have come to appreciate most in their dealings with him.

In 2012 he made the jump and became one of the top sales agents in his network and never looked back. Richard was awarded top sales person in Broadmeadows with the highest number of sales for the years 2013, 2014 and 2015, and award winner for Broadmeadows' most recommended agent in 2013, 2014 and 2015. Richard is a winner of the Novice Auctioneer of the year and Accredited Auctioneer (2nd place) in 2012, he is also one of the area's leading auctioneers with an average clearance rate of 95%, and several other important achievements such as Most Listings Sold, Most Number of Sales, and Most Number Of Listings between 2012 - 2016.

From 2018 to 2021, Richard has been consistently recognised as agent of the year for the Broadmeadows area, and for Dallas and Jacana in 2021. In 2021 Richard was awarded at the Barry Plant Awards for Excellence as 6th Top Lister & 5th Top Seller, and in 2022 was recognised as a proud member of the Barry Plant exclusive Top Performing Sales Agents Club.