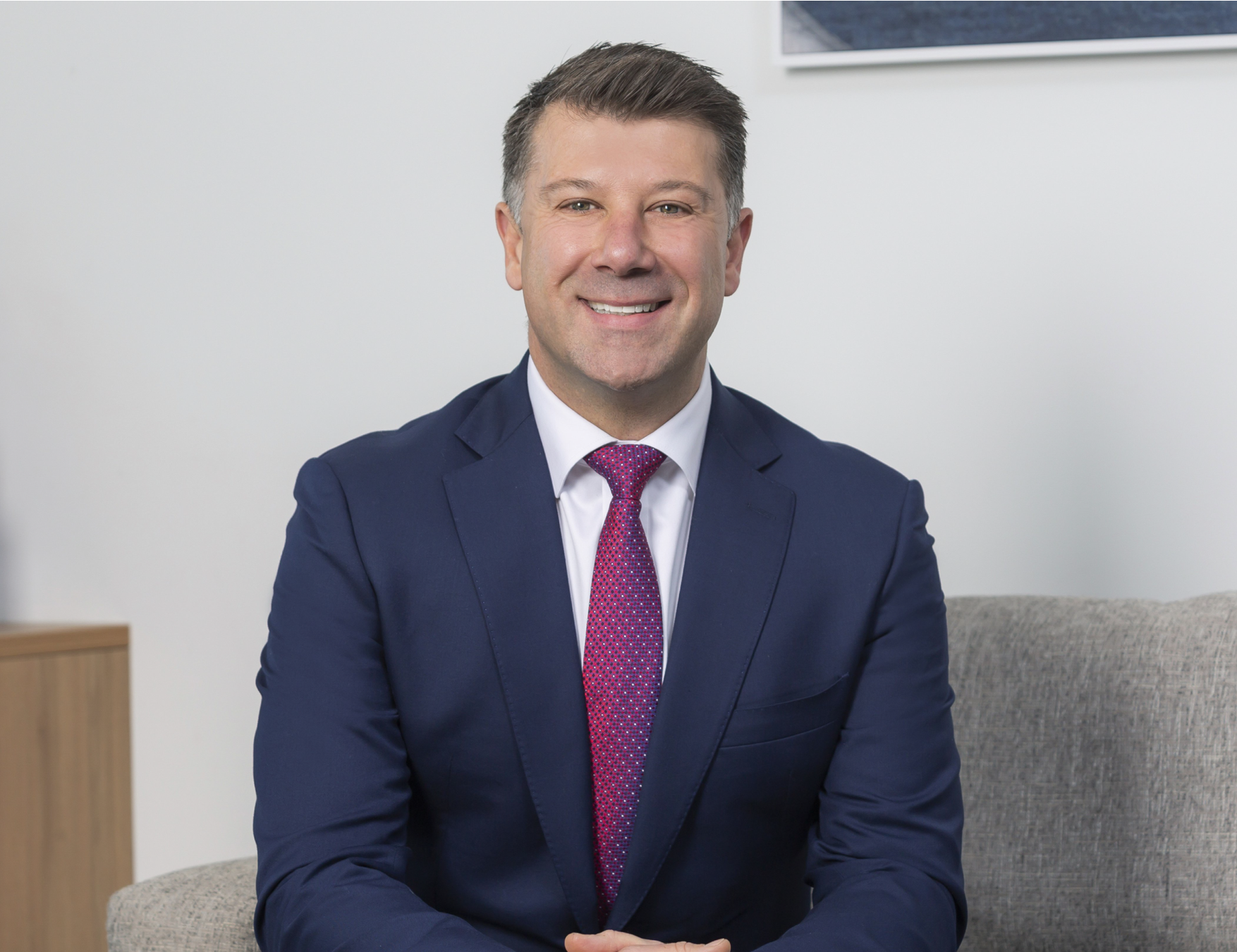 The Barry Plant brand is known for success. And so, too, is one of its most decorated Principals, Spiro Drossos.

When you sell your property with Spiro, you can do so confidently. Spiro is the agent of choice for many home sellers across Melbourne's North-Eastern and Eastern suburbs. He and his team have achieved numerous sales records, consistently setting new benchmarks for real estate in these areas.

Spiro is one of Manningham's best real estate agents. Aside from being instrumental in setting multiple sales records across the City of Manningham, Whitehorse and the Shire of Nillumbik, he has won Victoria's Salesperson of the Year Award (REIV) three times. He has also been a finalist for the coveted Australian Salesperson of the Year Award and Australian Principal of the Year (AREA). An accomplished and respected Auctioneer, Spiro has conducted hundreds of successful Auctions.

Spiro is Managing Director of the multi-award-winning Barry Plant Eastern Group of four offices, including Manningham in Doncaster East (one of Australia's leading real estate agencies), Eltham, Whitehorse in Blackburn and Ivanhoe. Spiro's celebrated accomplishments in a real estate career spanning over two decades have cemented his place as one of the most successful leaders and mentors in the Australian real estate industry.

Spiro leads the way in training, mentoring and inspiring some of the best real estate agents in the country and assembling one of the most successful sales teams in the marketplace. He has built a strong team culture by harnessing his strong ability to inspire and mentor those around him. Under Spiro's guidance, Barry Plant Manningham has grown to become the area's preferred estate agency. They have been awarded the Number 1 office in the Barry Plant Group a record 13 times since 2008. Barry Plant Manningham also became the first agency in Australia to win the prestigious AREA Australian Residential Agency of the Year Award back-to-back. Spiro and his team have received a long list of impressive accolades over the years, which include:

Spiro has been hand-picked by leading real estate coaches and trainers for keynote-speaking events. With an intimate knowledge of the real estate market and a genuine passion for sharing his expertise, he is frequently sought after by media outlets and consumers for his respected opinion.

Spiro's drive for innovation and growth not only benefits his local offices, he willingly offers support, guidance and feedback to other Barry Plant offices.

Spiro is diligent in his pursuit of record-breaking results. While any agent can say they offer the best service, Spiro has a proven multi-award-winning history that speaks for itself.

Is the market settling? 45 properties SOLD in 30 days!

Buyers get on with making a move!