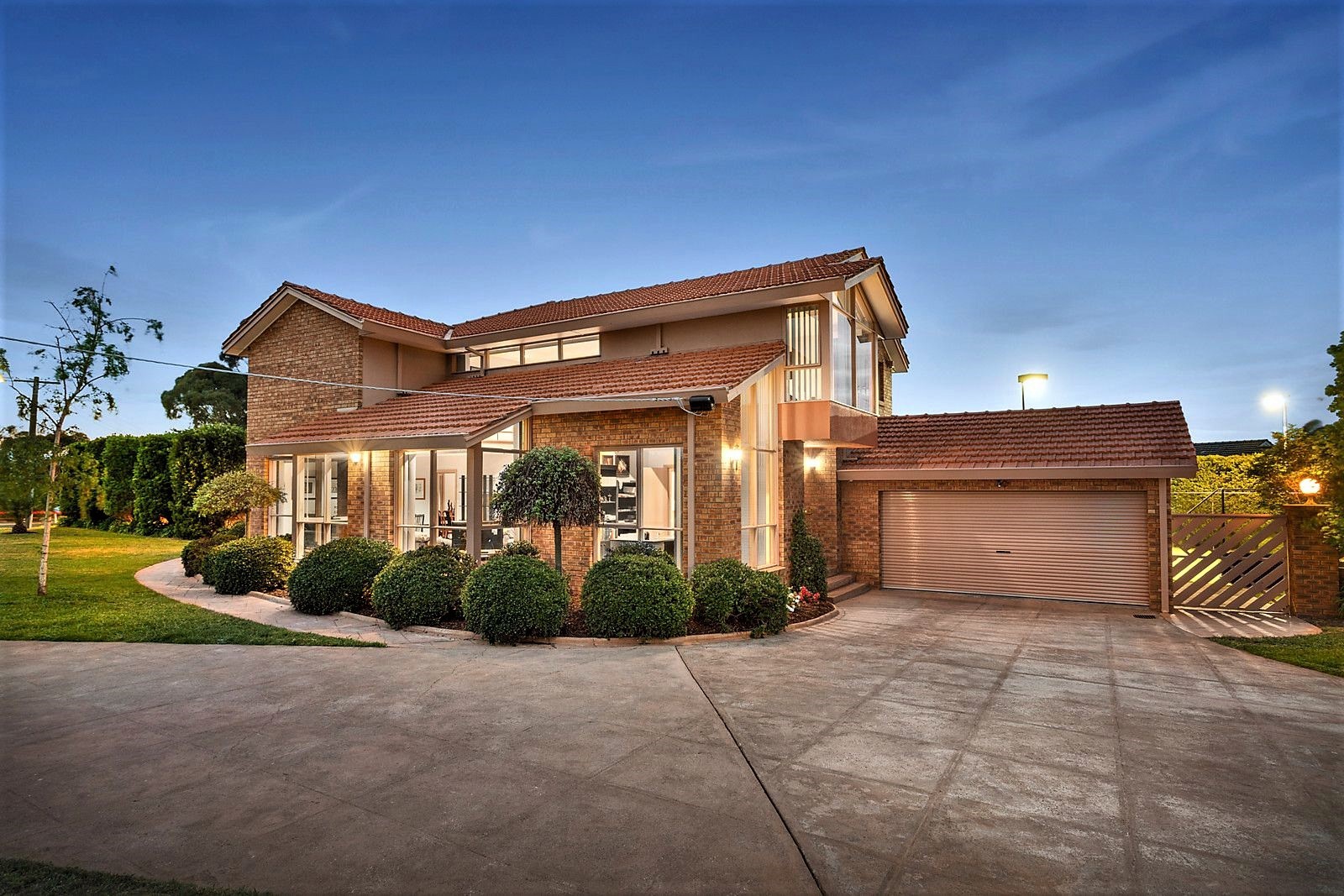 Enquire about this property

Statement of Information
Due Diligence Checklist

GROLLO BUILT EXCELLENCE - ON AN ACRE - AT ENTRY LEVEL - AND IN GREENVALE'S DRESS CIRCLE!

GROLLO BUILT EXCELLENCE - ON AN ACRE - AT ENTRY LEVEL - AND IN GREENVALE'S DRESS CIRCLE!

SUCCESSFULLY TAKEN OVER AND SOLD WITHIN 72 HOURS - FOR $61,000 ABOVE THE ASKING PRICE - BY JASON PADULA!

Excite the senses and explore a world of possibilities by securing this early 90's family home of approximately 60 squares, complete with premium grade flood-lit tennis court and two large rotundas. Sitting on a magnificent flat 4,010m² corner allotment within this quiet cul-de-sac of the tightly held Drummond precinct, the property represents exactly what living in Greenvale is all about!

A home loved and enjoyed by its current owner since its inception, it's now time for a second owner to write the next chapter. And what an exciting chapter it promises to be!

Enjoy the entire property "as is" - renovating, re-configuring and/or adding a large pool - in your own time and at your own leisure.

Retain the dwelling and create a second half acre subdivision (parallel to the tennis court, then along the rear boundary as an L-shape) creating a valuable second title which can be sold, built upon, or held as a spectacular capital appreciating asset.

Demolish the lot, subdivide in to two rectangular allotments (one facing Montrose Court, the other Mackay Street) and build the homes of your dreams. Examples where this has occurred include around the corner at "33 + 33A Drummond Street", right next door at "6 Mackay Street + 10 Macbean Court" and two doors away at "12 + 12A Montrose Court".

All in all, a classic piece of real estate priced at a ridiculous $424 per square metre in Greenvale's most sought-after pocket.

It's an absolute no-brainer! 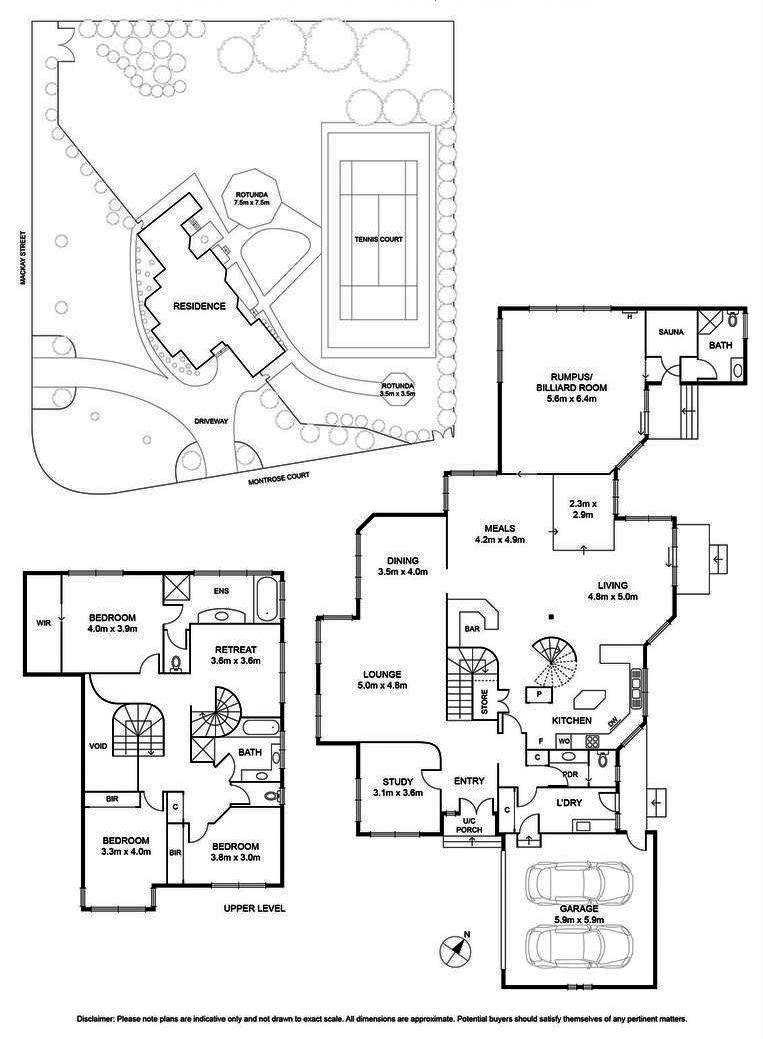 Thinking of buying a property? Here are some tips to get you started.

If you're thinking of investing, here are some tips to help get you started.

If you're making a move check out our handy Moving Home Checklist.

Calculators to work out Stamp Duty, repayment and purchasing costs and more...

Get a free appraisal

Discover the true value of your home with our free, fast and expert appraisal service.