A modest St Albans home has sold for a whopping seven-figure sum after hectic bidding among local business owners.

The three-bedroom house at 30 Collins Street sold under the hammer for $1 million. It had been home to the same family for more than 50 years. 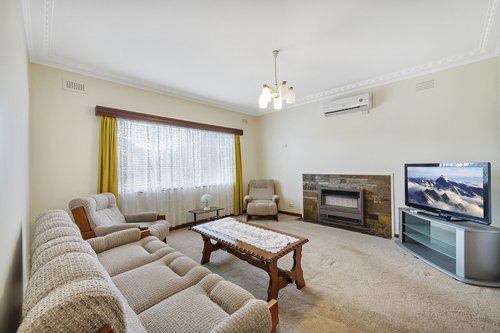 The auction attracted four bidders who all owned businesses in the main shopping hub just a couple of streets away, according to Barry Plant St Albans sales manager Alex (Chau) Tran.

“They all have shops in Alfrieda Street, including a restaurant, grocery store, café and a carpentry business,” he said.

The property is in a coveted pocket within easy walking distance of Alfrieda Street, train station and St Albans Primary School.

The café owner who bought the home was also attracted to its proximity to St Albans Secondary College.

With scope for renovation and extension, the double-fronted house on 610sq m features spacious rooms, including a bright living and dining area, plus a kitchen and meals space. It is set in an established garden with vegetable plots, a shed and a chicken coop.

Also in St Albans, investment property of 19 years at 15 Newcombe Drive sold for $791,000 to a mother and daughter who were buying their first home. 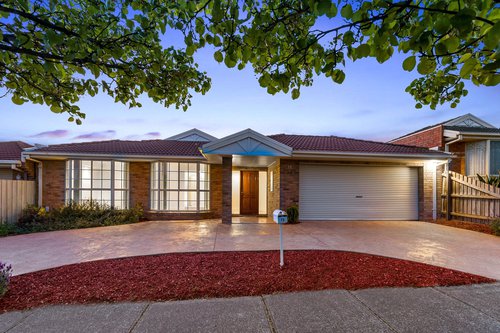 Three local bidders, mainly first-home buyers, competed fiercely at the auction for the modern four-bedroom house in the sought-after Brimbank Heights Estate, according to Mr Tran.

“The bids were coming in quickly and the buyers joined in after it was called on the market,” he said.

With a reserve of $765,000, the property sold above the owner’s expectations, as demand is high for homes in the area.

“At least 60 groups visited the house, which is in a newer pocket of the estate,” Mr Tran said.

Within walking distance of Keilor Plains train station, the home is near schools, and Watergardens and Keilor Downs shopping centres.

First-home buyers are flocking to St Albans, drawn to the affordability of homes in the established suburb, Mr Tran said.

“The rush is on to secure a property before Christmas,” he said.

“And many homes are selling quickly.”

A three-bedroom house at 69 Magnolia Street lasted only a week on the market before it was snapped up by a local first-home buyer for $700,000. 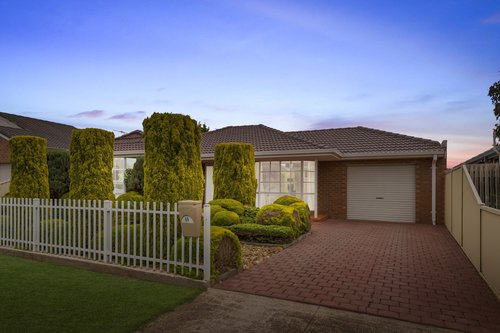 “As soon as the paperwork became available, the buyer made an offer and it was accepted straight away,” Mr Tran said.

“The property is neatly presented in a nice quiet pocket.”

As schools, Sunshine Hospital, Ginifer train station and the Western Ring road are not far from the property, it makes an ideal home for a family or city commuters.