Chat with us, powered by LiveChatBarry Plant’s mega auctions in first Super Saturday of 2022

Where to find the hottest auctions across Victoria

The first auction Super Saturday looms over Victoria this weekend with about 1100 properties to go under the hammer, with a further 1400 the following weekend.

A clearance rate of 82 per cent from 418 auction results was reported for February 5, with Pakenham a star-performer, with more than 22 properties sold, according to realestate.com.au.

One to watch is a three-bedroom original weatherboard home, sitting on a corner block at 137 Newcombe Street, Portarlington with a $759,000-$799,000 price guide. This will be the first time the property changes hands since its build. 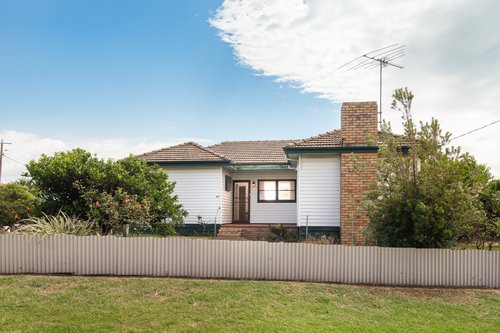 Location is the major selling point with the home just paces from the esplanade, beach and strip of shops and cafes. 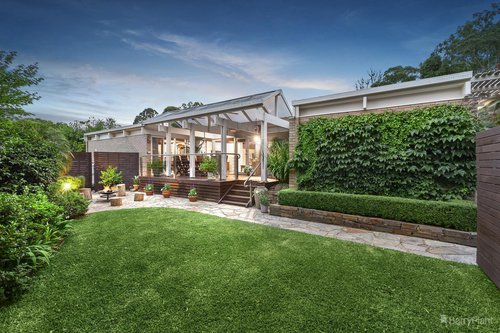 The retreat-style home sits on 691sq m and offers a peaceful and picturesque lifestyle with its manicured gardens and entertainment areas. It has four bedrooms, striking timber ceilings and an open-plan layout.

Barry Plant Doncaster East director and auctioneer Mark Di Giulio said the campaign has been incredibly successful, with most interest from young families between the ages of 30 and 40.

“We had 98 buyers through open inspections and expect four to six fighting for the keys at auction,” he said.

“The unique architecture of the home and the backing onto the reserve are the property’s biggest drawcards.”

A brand new, luxury home at 23 York Street, Pascoe Vale is one of five properties going to auction on Saturday, with a price guide of $985,000-$1.05 million. 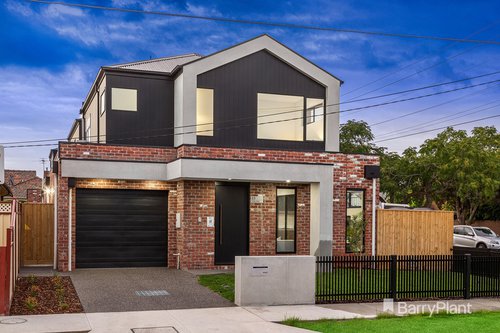 The campaign has performed exceptionally well, according to Barry Plant Glenroy auctioneer Roy Khoder, with 45 groups inspecting the home, and three registered bidders, with more on the way.

“Buyers are loving the quality of the build, the finishes and particularly the recycled brick look of the home,” he said.

“We are seeing a mix of first-home buyers and downsizers, keen on the location, school zone and price point.”

Mr Khoder said Saturday will be one of their busiest auction weekends, with one property already sold prior to the auction. 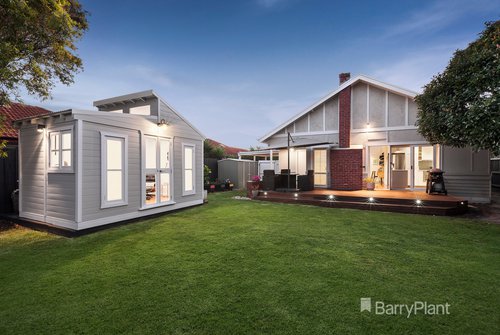 The campaign has drawn solid interest with 60 groups inspecting, with a mix of young families and professional couples keen on the property, according to Barry Plant sales agent Nathan Wright.

“There are hardly any family homes available, so when they do pop up, they are extremely popular,” he said.

“Kinross has great appeal with its manicured Californian bungalow façade, also hard to come by, on good size land in a really great location.”

The three-bedroom home sits on 520sq m, just minutes from the beach and public transport. It features beautifully renovated interiors, a studio at the rear, and boasts stunning original elements such as ceiling roses, cornices and a brick mantle open fireplace.

Mr Wright said though the number of properties for sale is growing, there are still plenty of buyers out there.

“It’s been a good start to the year across the bayside, with great clearance rates and we are seeing more and more properties hit the market.”

Family buyers looking to prioritise lifestyle have shown the most interest, according to Barry Plant Narre Warren director Nicola Parreira.

“The groups inspecting are really from all over, not the 10km radius we are used to, buyers from Patterson Lakes, Glen Waverley and Berwick,” she said.

“It’s really the perfect buy for families looking for a lifestyle change and who will have a real appreciation for the land.”

The property has had 6774 views on realestate.com.au as compared to an average star-performing property reaching 4000 views. It has also had 200 saves, 34 online enquiries and 21 private inspections.

“For upcoming sales, we have noticed slightly less interest and traffic as people’s confidence in the market moves from fear of missing out to fear of paying too much.”

The four-bedroom, unrenovated house at 5 The Crescent, Rosebud could be a developer’s dream, sitting on a decent 833sq m. 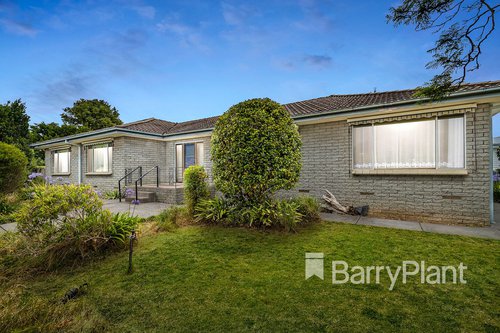 Listed with an $890,000-$940,000 price guide, the well-positioned property has had 14 groups through, mostly with the intention to renovate and retain.

For a full list of all properties scheduled for auction this Saturday, February 12, visit https://www.barryplant.com.au/for-sale/auctions/