Chat with us, powered by LiveChatBright 2022 start with big ticket and quick sales

More listings and auctions head to the market amid strong interest

Momentum from a busy December market is being carried into the new year, with several multi-million deals and strong take-up of new listings in January.

A rooming house at 1087 Burke Road, Hawthorn East sold for more than $2 million after just three weeks on the market. 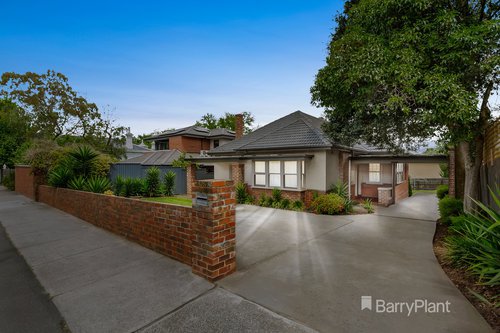 The 714sq m property had been a long-term investment and was bought by a local family who will build a home at the coveted location, Barry Plant Croydon agent Nathan Hick said.

“It sold quickly after receiving three strong offers and the buyers are keen to upsize to the location,” Mr Hick added.

The property is in a coveted school and lifestyle precinct and offered potential as an investment or development opportunity.

“It was our first auction of the year and anything around $1.5 million would have been a good result,” Barry Plant Glen Waverley auctioneer Tony Ievoli said.

“There were four bidders and a large crowd, and the price paid was mainly for the land value.”

The buyer will initially use the property as an investment, with plans to build a new home on the block.

“The year has started well as this is usually a quiet time, but I have already five auctions booked for February and it will be a busy month,” Mr Ievoli said.

Meanwhile, one of Melbourne’s highest sales so far in the new year was the $6.85 million paid for 10 Summerhill Road, Templestowe. 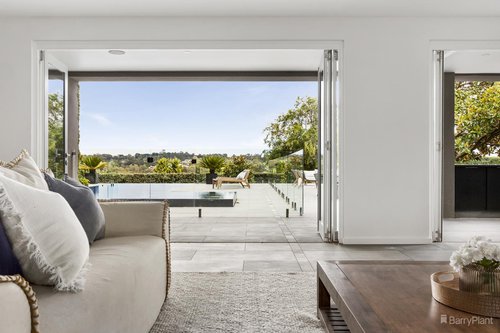 Believed to be the most expensive sale in the suburb in a decade, the six-bedroom deluxe entertainer on almost 4000sq m was renovated to a very high finish, Barry Plant Doncaster East director Theo Politis said.

“It is located at the top of the court with lovely views, very private and sold to a local buyer looking to upsize,” Mr Politis said.

“Acreages and lifestyle homes are very popular and sought after now, and this one was on the market for about a month.”

The agency has seen listing numbers rise steadily with many auctions set for February and also for March, Mr Politis added.

The agency also recently sold a dream home site on one of the highest points in Templestowe at 72 Websters Road. 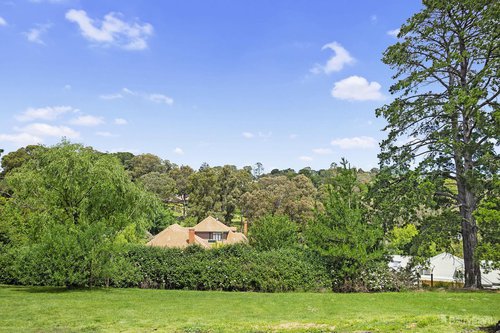 The 4009sq m block with panoramic views had a $2-$2.2 million price guide and is set among luxury resort lifestyle homes in Acre Belt.

“New listings are on the market for one or two weeks before selling, and we have been surprised how quickly the market has picked up after Christmas.”

He added that more vendors preferred private sales to auctions as they did not have to wait long for a sale.

The first inspection for 8 Landscape Drive, Mooroolbark recently drew 60 groups of buyers, an indication of strong market activity in the area. The property, with a $700,000-$770,000 price guide, has since come under offer. 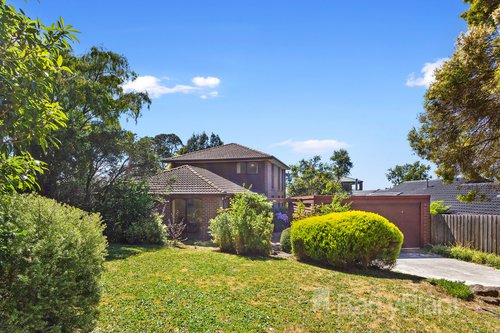 “There is pent-up demand, with many people who sold last year needing to buy now and with limited supply, there is strong competition,” Mr Hick added.

“Most of the stocks from last year have sold and we are seeing new listings come on the market but there is still an imbalance between demand and supply.”