Chat with us, powered by LiveChatBroadmeadows a top performer for house sales

Middle-ring suburbs to surge in popularity

A spike in house sales in Broadmeadows has placed the middle-ring northern suburb among Melbourne’s top 10 for growth.

Sale volumes across Melbourne rose 129 per cent in 2021, more than double compared to the number of houses sold in the previous year, according to new PropTrack data from realestate.com.au.

There was a whopping 94 per cent increase in sales in Broadmeadows, with 140 in the year to December 2021, compared to 72 the previous year.

“We picked up properties from sellers who were happy to let us sell their property because of the results we had achieved,” Mr Ali said.

Located 16km north of the CBD, Broadmeadows’ proximity to the city and airport, plus its median house price of $587,500, contributed to the high demand for homes.

The suburb is popular with first-home buyers, young families and investors priced out of neighbouring and eastern suburbs.

“For less than $600,000, they can get a brand new townhouse with a seven-year warranty and without having to pay stamp duty,” Mr Ali said.

“It’s a great place to start and get established in the market, and later either upgrade in the area or move on to another suburb.”

Mr Ali listed two new three-bedroom townhouses last year at 2 &3/96 Cuthbert Street. The homes attracted multiple bidders, including first-home buyers from Keilor and the CBD, and sold for $592,000 and $595,000. 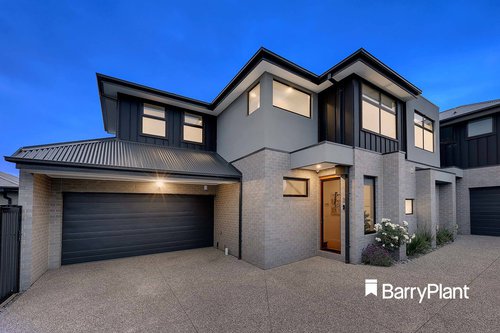 Broadmeadows offers a diverse range of housing, from brand new units to older properties with renovation, extension or development potential. 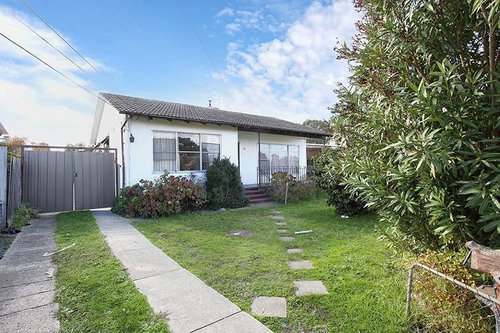 “This place needed some work but a local first-home buyer snapped it up at auction,” Mr Ali said.

And in October, a local developer beat off two other bidders to snare a renovated three-bedroom house on 734sq m at 33 Rosebud Crescent, for $690,000. 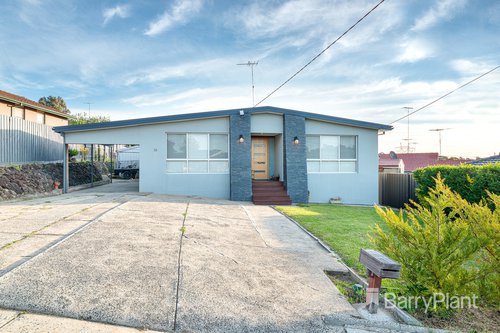 “This property sold above reserve because of its size, location near the station and hospital, and planning permits for a second dwelling at the back,” Mr Ali said.

Renovated homes and properties with dual occupancy potential or those with planning permits in place are expected to sell well this year.

“Due to the rising cost of building materials, modernised homes will achieve high prices,” he said.

However, major development activity will be restricted in Broadmeadows due to the new Melbourne Airport runway overlay, according to Mr Ali.

“The overlay will impact multi-unit developments in the area as each dwelling has to be built on a minimum 300sq m block,” he explained.

“While this will limit the type of buyers in the area, strong demand from owner-occupiers, investors and smaller developers will continue.”

Broadmeadows is one of the more affordable suburbs in Melbourne expected to be sought-after by buyers this year, according to PropTrack chief economist Cameron Kusher.

“I think you’ll see a big pick-up in the middle-ring suburbs, as well as the outer, more affordable suburbs,” he said.

“They will continue to be quite popular.”