Chat with us, powered by LiveChatBrookfield house ravaged by fire sails over reserve

Buyers from across Melbourne and interstate eye Melton cheapies

A heated seven-bidder auction has seen a fire-damaged Brookfield home sell well above the seller’s reserve.

Sparked by the home’s affordability and potential, fierce bidding smashed the $285,000 seller’s reserve and pushed the price to $320,000, according to Barry Plant Melton partner Ned Nikolic. 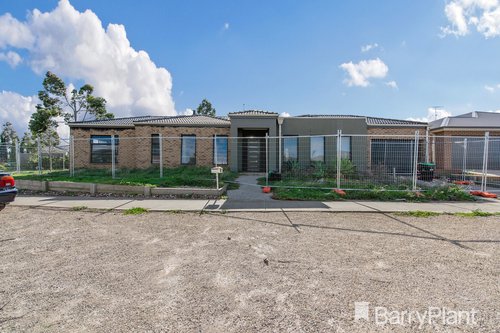 “Despite a third of the house being burnt, the property sold for a good price and the owner was ecstatic,” Mr Nikolic said.

The owner had been unsure about how to sell the property, and after discussions with Mr Nikolic, decided to market the property as is.

“We advised him he would get more for the property if he retained the structure instead of knocking it down, as the land itself (420sq m) would be too small to subdivide,” Mr Nikolic said.

“We also knew it would attract builders and buyers looking for a project, and it was sold to a local handyperson.”

The online auction was the first ever for the agency, according to Mr Nikolic.

“We did a practise run on Friday and held the auction the next day, which was an exciting experience for us,” he said.

The property drew three bidders and sold to a handyperson for $400,000.

“While the home was in need of some TLC, the bidders recognised its value and potential,” Mr Nikolic said.

With a $439,000 median house price, Melton is a haven for first-home buyers and investors from across Melbourne and interstate.

“Many who are priced out of nearby Caroline Springs, Sunshine, St Albans and Deer Park, are getting what they want here for a much lower price, and with money left over,” Mr Nikolic said.

“This is the ideal place to get a foot on the property ladder, but you have to be quick.”

While properties are still affordable in the area, prices are on the rise and homeowners are reaping the rewards.

The sellers of a recently renovated three-bedroom house at 228 Centenary Avenue, Kurunjang, gained $136,000 in less than two years when their home sold on October 6. 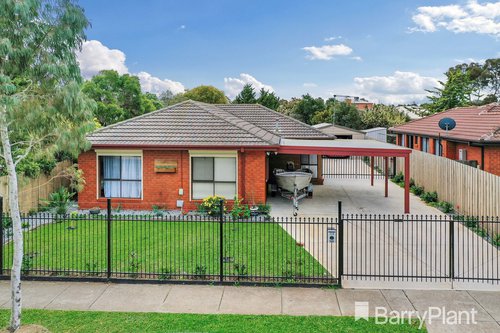 New listings ranging from modest to luxury homes are drawing buyers from across Melbourne, including a three-bedroom house at 90 Barries Road, Melton, with a $469,000-$509,000 price.

“This renovated home has just hit the market and is attracting investors plus first and second-home buyers from across Melbourne,” Mr Nikolic said.

“It’s in a central position near Woodgrove shops and schools, and has been well looked after, so buyers can move in straight away.” 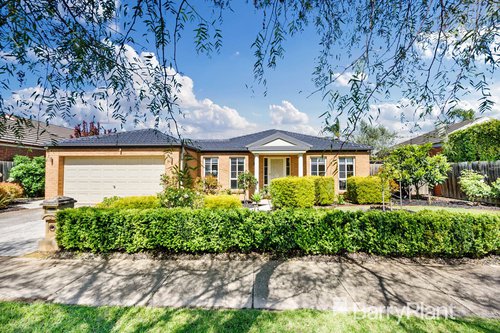 “This is a rare offering, and a property like this anywhere else in Melbourne would sell for more than a million dollars,” Mr Nikolic said.

“Eight private viewings have already been booked within 24 hours of listing.”

In the coveted Princeton Park Estate near a lake and dog parks at Navan Park, the freshly renovated property showcases luxury fittings, a stunning outdoor entertainment area, and a shed for hobbyists.