Chat with us, powered by LiveChatFelixstow home gains $502,000 in two years

Adelaide homeowners were over the moon when the sale of their property delivered an awesome half a million-dollar profit in two years.

Gaining $502,000 over a short period, the renovated property with a new kitchen and bathroom sold more than $200,000 above the seller’s expectations, according to Barry Plant Norwood director Michael Duff.

More than 30 potential buyers registered to bid at the auction, which also attracted a large crowd of onlookers, Mr Duff said.

“There was strong interest in the home and the local buyers, originally from Sydney, were impressed by its location and presentation,” he added.

Only 7km from the CBD, the colonial-style brick house is just around the corner from the walking trails of Linear Park and Felixstow Reserve, near the Klemzig interchange and the O-Bahn Busway, and in the East Marden Primary School zone. 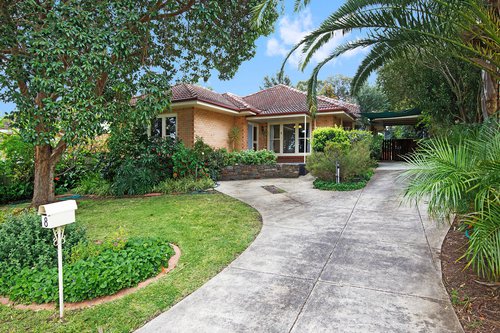 The property was one of five auctioned by the agency that day, including a four-bedroom house at 8 Panorama Drive, Windsor Gardens, which hit the market for the first time in more than 50 years.

With the seller hoping for between $950,000-$1 million, the 1171sq m property on two titles attracted 22 registered bidders, with investors and developers in the mix, and sold for an undisclosed price.

“The top three bidders were local owner-occupiers who pushed up the price nearly $300,000 above the seller’s reserve,” Mr Duff said.

“This was a rare offering because of its size and titles, and the family who bought the property were also drawn to its potential, location and district views.”

Built in 1968 and later extended, the house is just 8km from the city and within walking distance of Linear Park and the O-Bahn Busway. 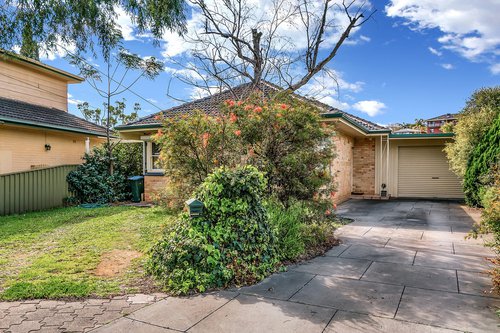 Also in Windsor Gardens, a trio of bidders competed for a classic 1960s four-bedroom house on 740sq m at 28 River Valley Drive.

A first-home buyer paid $612,000 for the tenanted property, just above the owner’s expectations, according to Mr Duff.

“The substantial block has some development potential and is in a great location near Linear Park,” he said.

Demand for homes in Windsor Gardens has soared in the past year, according to the latest Hotspotting price predictor index for spring 2021.

The property website revealed the suburb is located in the Port Adelaide/Enfield region, which has continued to be the leading local government area for rising sales activity and price growth in Adelaide.

Windsor Gardens is particularly sought-after by buyers priced out of neighbouring Felixstow, Klemzig, Vale Park and Campbelltown, according to Mr Duff.

“Homes here are affordable compared to those in suburbs just minutes away,” Mr Duff said.

“However, rising demand is pushing up prices here, and the cost per square metre of land has doubled in the past five years.”

Attracted to the affordability, growth potential and significant rental yield, investors were two of three bidders who contested a four-bedroom dwelling at 37A Pibroch Ave, Windsor Gardens, which sold for $609,000. 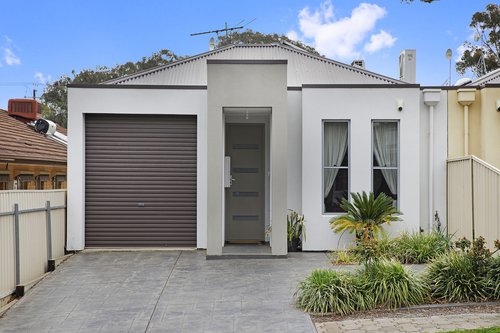 “This low-maintenance courtyard home sold just above expectations to the tenant who lived there,” Mr Duff said.

And in Norwood, on the fringe of the CBD, two investors competed for a two-bedroom semi-detached cottage on 328sq m at 35 King Street, which sold for $552,000. 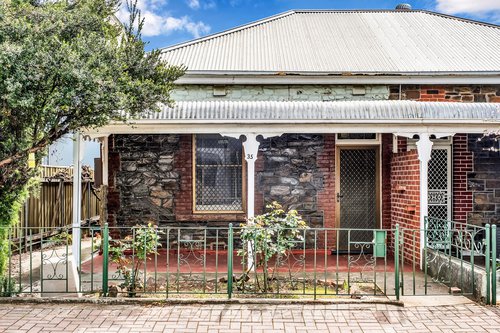 The deceased estate was built in 1910 and is ideal for renovation or redevelopment, subject to council approval, according to Mr Duff.

Cosmopolitan Norwood is considered a high-demand market by realestate.com.au where the median house price has skyrocketed 14.9 per cent in the past 12 months to $1 million.