Chat with us, powered by LiveChatHot spring Whittlesea market cools down in summer

Bundoora’s housing market is returning to normality after a red-hot spring selling season.

The easing of lockdown restrictions resulted in a buying frenzy in October and November, according to Barry Plant Bundoora director David Moxon.

“It was an exceptional spring for us, we were selling a property a day,” he said.

“This was the strongest market I’ve seen in the 35 years I’ve been in real estate.”

Pent-up demand from buyers coming out of lockdown far outstripped the supply of homes, and prices skyrocketed by at least $100,000.

A stunning five-bedroom, four-bathroom house at 90 Worcester Crescent changed hands for just under $2 million, on November 4. 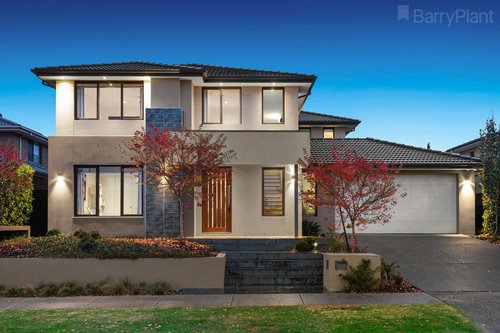 Properties were selling, on average, within 18 days of hitting the market, with some homes being snapped up off-market before being launched online.

“There were buyers waiting on our database, so we just matched the property with the buyer, and it sold immediately or after one VIP open,” Mr Moxon said.

“That’s why it’s so important to keep in touch with agents who will contact you when an opportunity comes up.”

Homes also sold before auction to buyers that made sellers irresistible offers, while at least 10 to 12 bidders battled it out at auctions.

However, in the past four weeks, the demand for homes in Bundoora has cooled, Mr Moxon said.

“The market has been levelling out and returning to some normality, with auctions now attracting three to five bidders and homes selling, on average, within 26 days,” he said.

Bundoora remains a high-demand market with a median house price of $837,000, according to realestate.com.au.

Second or third-home buyers have their pick of luxurious houses and trendy apartments in blue chip University Hill and Mount Cooper estates. 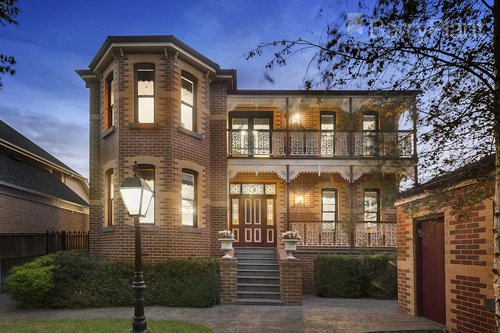 Five local bidders competed for the home that was bought by a family who loved the size and quality of the property.

“This is a stunning home in the Mount Cooper Estate, the highest point in metro Melbourne,” Mr Moxon said.

A magnet for singles, families, professional couples and retirees, Bundoora attracts all types of buyers, including downsizers who splashed $1.08 million on a renovated three-bedroom house at 18 Donach Crescent. 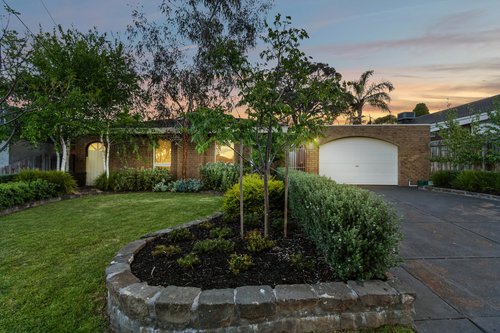 Four bidders competed at the auction and drove the price past its $960,000 seller’s reserve.

Bundoora is popular with buyers because of its diverse housing and established infrastructure.

“It offers the full gamut and everything is covered from the lifestyle perspective,” Mr Moxon said.

The suburb boasts three shopping areas, including Polaris, Uni Hill and Bundoora Square, quality schools such as Loyola and Parade colleges, and universities including Latrobe and RMIT.

There is a plethora of recreational parklands, including the upgraded Binnak Park and NJ Telfer Reserve.

And excellent transport options with trams on Plenty Road to the CBD, Watsonia train station and easy access to the freeways.