Chat with us, powered by LiveChatMelton still the most affordable, despite price hike

Melton still the most affordable, despite price hike

Cheaper to buy in Melton region than rent elsewhere

House prices in Melton, along with most Melbourne suburbs, rose strongly in 2021 but it continues to be affordable for many buyers.

Fuelled by low-interest rates and personal savings, first-home buyers and investors are flocking to homes in these areas, according to Barry Plant Melton partner Ned Nikolic.

“They saved enough money for the deposit during the lockdowns,” Mr Nikolic said.

“And worked out it’s cheaper to buy here than rent elsewhere.”

Priced out of other suburbs, buyers are swooping on homes in Melton and Melton West as they are still among the most affordable in Melbourne.

“You won’t be able to find a house on a substantial block for under $500,000 anywhere else,” Mr Nikolic said.

On December, 24 local and interstate buyers registered to bid at an online auction for a modern three-bedroom house on 676sq m at 1 Lisa Place, Melton West. 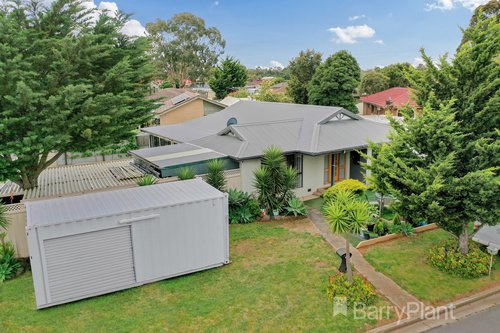 Seven buyers battled it out for the property and it sold to an investor from Rockbank for $500,000.

The unique house featured two homes in one and was shared by two brothers who had renovated the property about 10 years ago.

“The two-in-one home on a corner block was a great investment opportunity and we appraised it accordingly,” Mr Nikolic said.

Mr Nikolic expected prices to continue to rise in Melton and nearby suburbs, including Bacchus Marsh and Rockbank, due to high demand and a shortage of properties for sale.

“There are normally about 700 properties for sale at one time in this corridor but currently there are 230,” he said.

“The market is going to be great this year, we haven’t stopped since we started up again in January.”

As soon as a property is listed for sale, it attracts at least 20 to 30 groups at open house inspections, generates six to seven offers, and is snapped up quickly - usually at a price above the owner’s expectations.

The first auction for the year was held on January 29 at 55 West Melton Drive, Melton West. 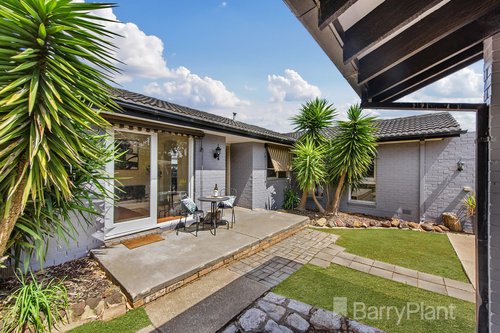 Three bidders competed for the updated three-bedroom house on 581sq m, which sold to a local buyer for $477,000, a substantial $67,000 above the owner’s expectations.

“This was a former rental and we advised the owner to sell it vacant, repaint and stage the home,” Mr Nikolic said.

February is booked out with auctions that are attracting strong interest from across Melbourne, including the three-bedroom house on a corner 816sq m at 9 Linlithgow Way, Melton West. 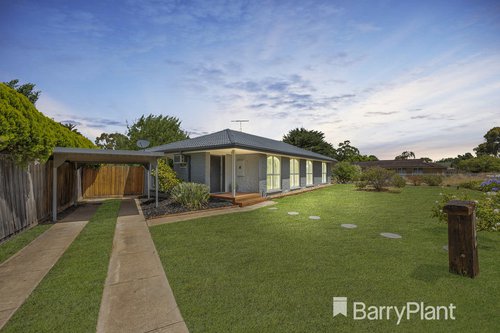 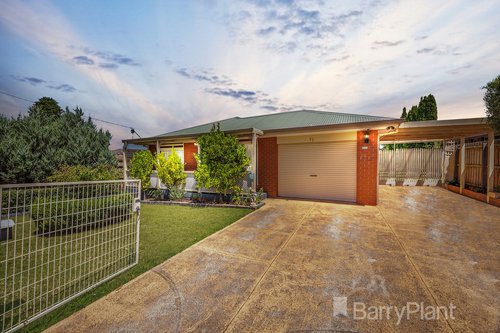 “We expect this property to sell well at auction, because of its presentation and location in the growth zone in the heart of Melton,” Mr Nikolic said.

“It’s also one of the younger homes in this suburb of mainly 40-year-old homes.”