Chat with us, powered by LiveChatMillion-dollar price gain for Glen Waverley owner in re-sale

A savvy purchase has turned into a seven-figure profit for a Glen Waverley homeowner.

The immaculately presented modern house at 28 Kerrie Road sold for $3.003 million at a March 5 auction. This was the highest auction result for the week in the Barry Plant Group. 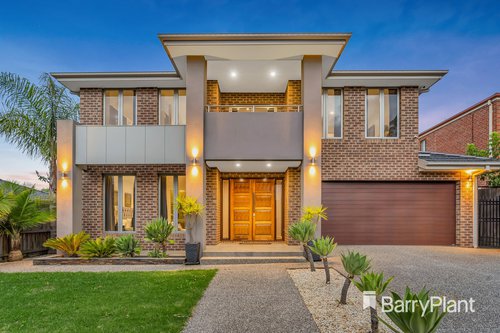 The owner had paid $1.99 million for the five-bedroom, four-bathroom home in July 2014, resulting in a price gain of more than $1 million.

Five bidders were among the large crowd at the auction that started with a strong $2.5 million bid, and when it reached $2.8 million, it was declared on the market, Mr Chow said.

The buyers are a family upgrading from Wantirna South to the 2013-built double-storey home.

On the same day, the agency also sold 1/38 Irving Street, Mt Waverley, and 1 Beaumont Place, Wheelers Hill, while another auction was passed in. A 75 per cent clearance rate was achieved. 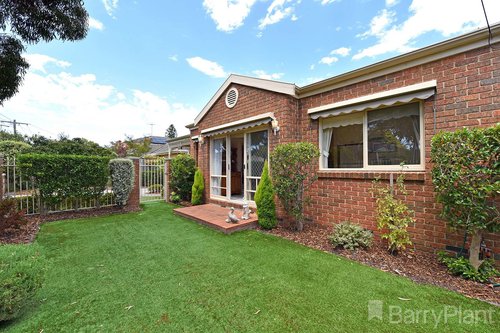 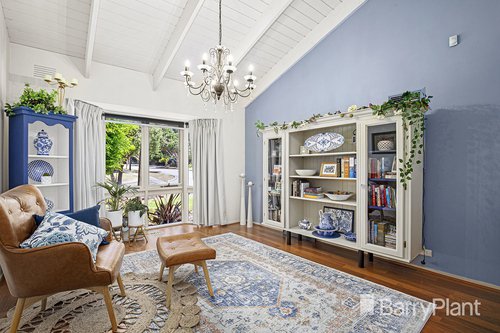 The market in the City of Monash was still going strong, Mr Chow noted, with seven sales from eight auctions on March 5. Seven of 10 properties sold under the hammer in Mt Waverley.

“It is still a seller’s market and listings have picked up for us, with many auctions planned in March and April,” he said.

“Houses and units are selling well, especially those that don’t need work and are in good locations.”

Mr Chow added that the numbers at inspections were still high, and there were multiple bidders and offers per property when the market restarted after the Christmas-New Year slowdown.

“Suburbs that are in high demand will always do well, especially established areas with good schools ... their prices will not dip,” he said.

Over in the outer-east suburbs, Barry Plant Heathmont & Ringwood had a perfect clearance rate from four auctions on March 5.

Among the sales was 25 Sydney Road, Bayswater, which was contested by four bidders and sold to a family from Bacchus Marsh for $864,000 or $64,000 beyond the seller’s reserve, agency auctioneer Jay Carroll said. 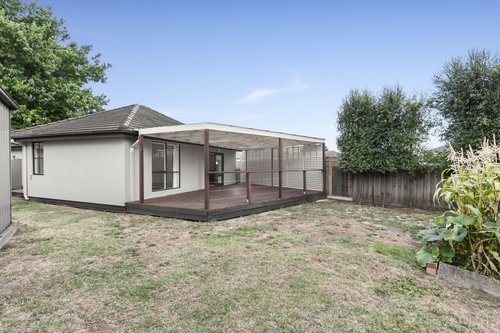 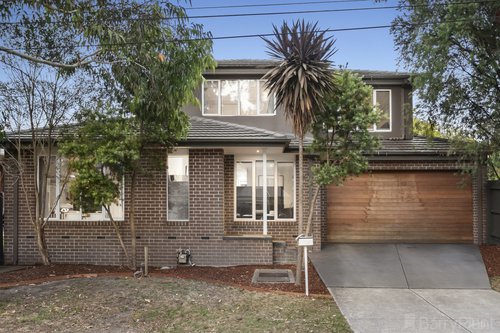 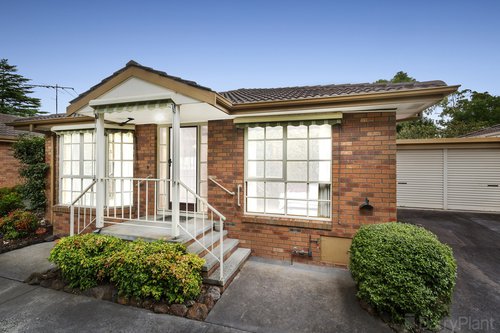 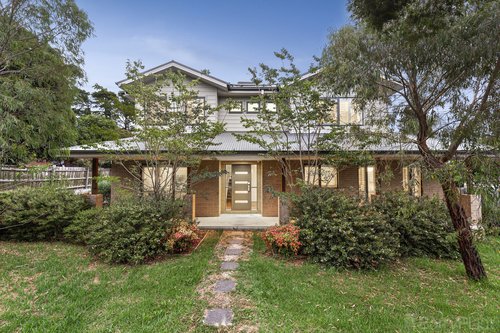 “We are finding private sale properties attract more buyers than auctions, and some buyers are pickier and more cautious,” Mr Carroll said.

“But everything we have is still selling, especially good quality properties, and sellers with realistic prices are getting buyers.”