Chat with us, powered by LiveChatString of strong results continue with virtual auctions

An eastern suburbs family has gained almost $100,000 a year after an investor paid a whopping sum for their three-bedroom house in original condition.

The property at 17 Madigan Drive, Glen Waverley, was sold in one of 18 online auctions on September 18 by Barry Plant agents, with a perfect clearance rate and several strong results reported.

One of six bidders, the buyer splashed $1.604 million, sight unseen, for the 1984-built house located in the zone for two sought-after state schools.

“The auction was strong and quick, and gave the owners a very good return on their purchase,” Ms Wells said.

“The buyer was also pleased and is looking to buy another investment residential property,” Ms Wells added. 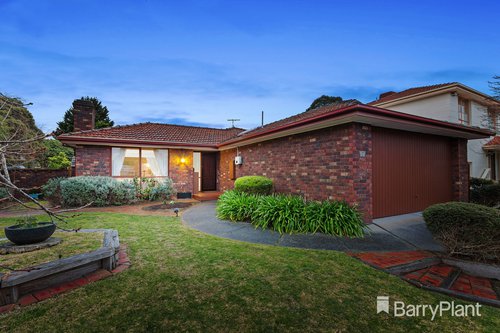 The lifestyle property on 8111sq m is in the catchment for a sought-after school and has a pool and spa, plus spacious living zones. 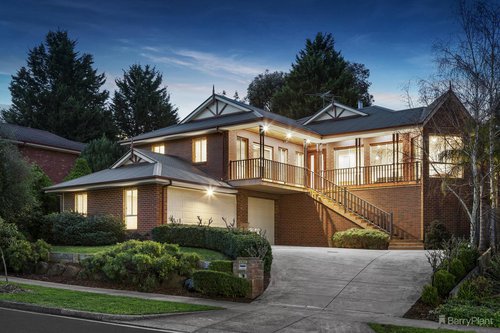 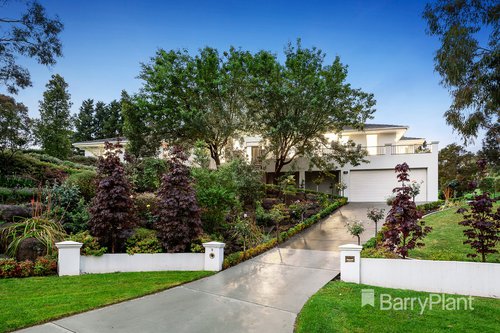 On the same day, an acreage home at 298-302 Heidelberg-Warrandyte Road, Warrandyte, changed hands for $3.077 million.

“Many buyers are looking for large homes, and spacious family homes on the market have done very well,” Mr Drossos said.

Meanwhile, a vacant Frankston block with stunning bay views was snapped up for $1.02 million on September 18.

Positioned in the Frankston High School zone, the 607sq m block is in a blue-chip spot opposite the boat ramp with unobstructed water views.