Chat with us, powered by LiveChatHume a happy hunting ground for budget-conscious buyers

First-home buyers and investors flock to the City of Hume

Without having to go out to the outer suburbs, those on the hunt for their first home are bagging bargains in Hume suburbs.

Just 14-19km from the CBD, areas such as Broadmeadows, Jacana, Dallas and Meadow Heights offer such buyers affordability and growth potential, according to Barry Plant Glenroy sales agent Richard Ali.

“This is the best hunting ground for budget buyers, compared to areas on the other side of Melbourne within the same distance of the CBD,” Mr Ali said.

With government grants and finances boosted by low interest rates, first-home buyers, investors and developers are swooping on these suburbs where the median house price is below $600,000.

“You don’t have to spend a lot of money to get a move-in ready house on a good-size block with development potential,” Mr Ali said. 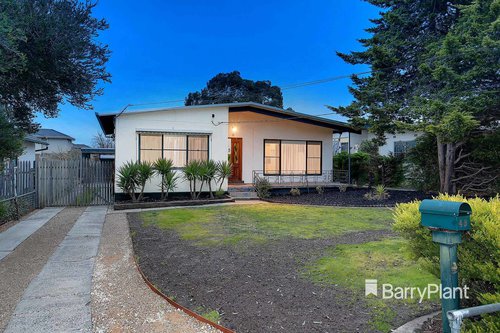 A three-bedroom house on 697sq m at 49 Cuthbert Street, was snapped up by a developer for $650,000, a price above the owner’s expectations.

One of six registered bidders, the buyer competed with three first-home buyers for the well-maintained property near schools and shops, and with easy access to Melbourne Airport.

“He was attracted to the size and location of the block and plans to retain the house and build another one at the back,” Mr Ali said.

Attracting first-home buyers from across Melbourne, new two and three-bedroom townhouses are in hot demand in Broadmeadows.

“So far this year, I’ve sold more units than houses, with inquiries on the rise in the past three months,” Mr Ali said.

“The buyers mainly come from the city, eastern suburbs, Essendon and Keilor, and they are getting a brand new unit for half the price that they would have to pay there.” 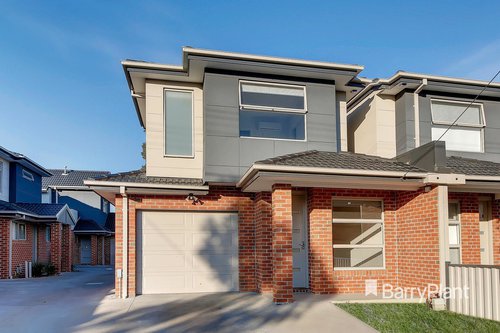 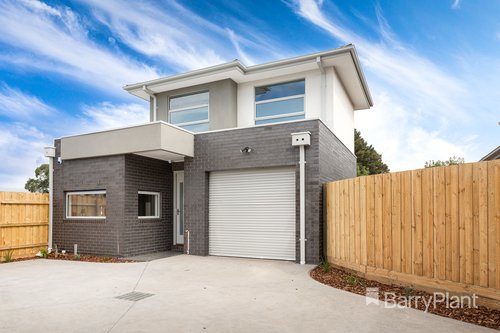 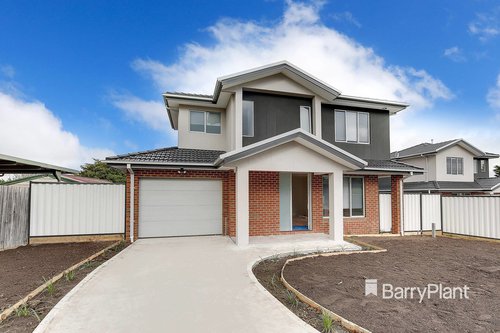 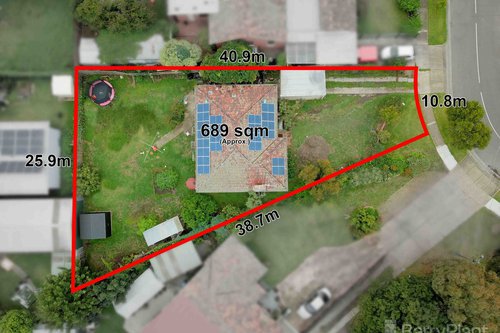 A young couple from Essendon paid $635,000 for a three-bedroom house on 689sq m at 17 Fox Court, near train stations and Broadmeadows town centre.

“This property is on the border of Jacana and Glenroy with easy access to the ring road, and has extra space for future development,” Mr Ali said. 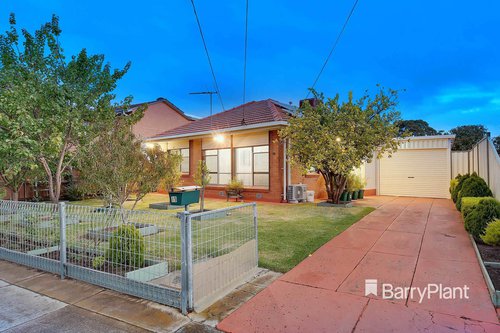 “The buyer knows the area and its potential well,” Mr Ali said. “The property was rented out within 24 hours for $380 a week to a teacher at the local school.” 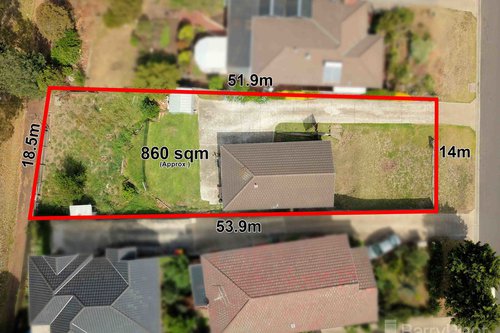 “The property came with planning permits to build a second dwelling at the back,” Mr Ali said.

Apart from affordability and easy connectivity via freeways to the CBD and airport, these modernised Hume suburbs boast upgraded train stations, increased bus services, and updated sports and recreation facilities.

“There is also a diverse range of retail outlets and eateries meeting the needs of the growing multicultural population, plus good schools and community services,” Mr Ali said.